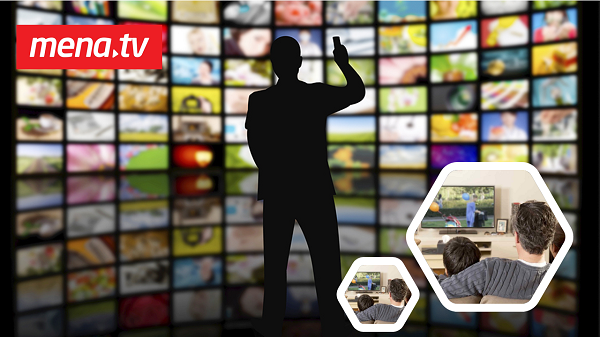 As quarantine becomes the new norm, new research suggests that people are watching more and more TV content, both on channels and streaming services.

In her interview in March with Dubai Eye’s Business Breakfast, Noha Jadallah, Head of OTT Content at OSN said “we're seeing active users as high as 30% up” compared with the previous month, and that “more people are surfing through a lot more of the catalogue watching stuff that they may not have typically been watching during the week before’’.

This week MBC Group published new research suggesting that this upward trend is continuing, with MBC1 primetime audiences in week 4 of March 2020 increasing 59% compared with week 1, and an increase of 22% in primetime viewing across all TV channels in the same period. Shahid VIP streaming users have more than doubled in the same period, supported by their #stayathome 30-day free trial.

These figures indicate that MENA viewers are following the global trend of increased TV viewing and streaming. In the USA, Nielsen reported last week the number of TV viewing minutes in the USA had jumped 36% the space of four weeks, with similar increases being reported in Asia and Europe.