For the first time ever: A New Genre is released in the Middle East 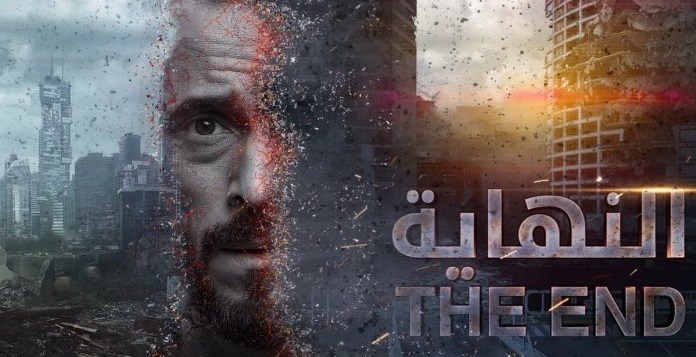 “Al Nihaya” which translates to “The End” (of the world) is promoted by Egypt’s state- supported production house, Synergy,as the Middle East’s first ever SciFi series. The 30- episode SciFi Thriller will be airing exclusively on Egypt’s FTA channel ON Drama, available to the vast majority of viewers residing in the Arab World. In the shocking two minute trailer for the series, humans are depicted to live on the brink of extinction in the year 2120 as wars rage and Artificially Intelligent “life” takes over.

Yousef El Sherif, the lead actor, reportedly dedicated all his time to this production, thus not appearing in any Ramadan productions since 2017. Critics argued that a project like this is an expensive “bold and risky “ move and should not have been released during Ramadan, since trends reveal that the typical 30-episode genres in high Demand by both viewers and advertisers during the holy month usually revolve around Comedy, Social Drama, and a bit of Action.

Social media sentiment is that the apocalyptic context of the show is rather relevant to the current global crisis, resonating with a huge audience and collecting 1.7 million views on YouTube in just one week. Even though any media professional would agree that introducing a new genre during Ramadan has always been viewed as a huge gamble, to Synergy’s benefit, this is a perfectly timed coincidence. After Ramadan, as soon as audience viewership data is collected, the mena.tv analytics team will be able to let us know how this new genre has fared! Stay Tuned!