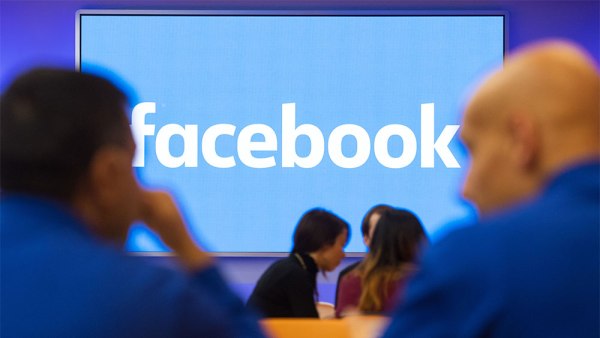 Facebook is rolling out a 10-part series with CNN International as part of a slate of programming collaborations celebrating Ramadan during the coronavirus pandemic.

The short-form CNN International series is entitled “Together Apart: Stories of Ramadan,” with five-minute episodes focusing on weekly themes such as family, community, spirituality, wellness and hope, and illustrated by personal stories told via interviews and first-person accounts.

Facebook said it marked the biggest week for live broadcasts across its ‘Spiritual’ pages since the launch of Facebook Live in April 2016. The social media giant highlighted that between April 6-12, the number of people tuning into spiritual live broadcasts increased more than threefold since the same period in March.

The shows will launch on Facebook Watch on Thursday, the first day of Ramadan, and run for four weeks. Videos will be available to view on each partner’s Facebook page, and will be discoverable under the handle #RamadanTogether.

Louise Holmes, director of media partnerships for EMEA at Facebook, said: “With the world going through such a difficult time, and family and friends unable to come together in person, now more than ever it is so important that we create opportunities for connection on our platforms.

“In recognition of these new realities, we have collaborated with partners around the world in order to shine a light on communities who are using their voices virtually this year, to represent the diverse ways of how Ramadan is experienced,” said Holmes.