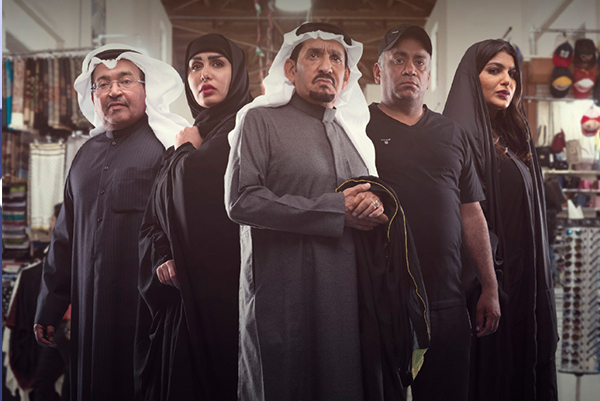 Abu Dhabi TV and Emarat TV have announced a raft of star-studded shows for viewers in the region during the holy month of Ramadan. The shows include 13 Emirati and Arabic-language series and more than nine diverse programmes.

These will be showcased on the media group’s linear TV channels and the ADTV app.The list includes local and regional dramas, regional comedies, Ramadan competitions as well as daily news programmes, all of which will run from 3:00 pm until 2:00 am. The channels will also air informative and educational content focussed on highlighting the history and values of the UAE.

Commenting on the line-up, Abdulrahman Awadh Al Harthi, Executive Director, Abu Dhabi TV Channels Network, said: “Engaging our audiences is what drives our continued efforts to deliver quality content. The network continues to lead the regional media landscape by consistently building on a reputation as one of the most preferred channels amongst viewers. With the ability to view live or watch on-demand, our audiences can keep up with their favourite shows at any time. These features reflect our determination to bring new viewing experiences to the region and this approach is crucial during Ramadan, as it will allow for continued engagement to better understand people’s preferences and interests.”

Emarat TV will bring a host of exclusive Emarati and Gulf drama series to screens this time with Khashe Nashe, Al Shahd Al Murr, Kanna Ams and Miftah Al Qifl. Part of this lineup is also Kasaret Dhaher and Al Shara. Miftah Al Qifl will be narrated in the Emirati dialect.

A competition titled Fawanees with Abdallah Bin Haidar will air on Emarat TV, where viewers will have the opportunity to participate by responding to questions via SMS.

On the 19th day of Ramadan, Emarat TV will air Zayed Humanitarian Day, a film that highlights the global achievements of the late Sheikh Zayed, narrated by witnesses of his humanitarian achievements and initiatives.

Viewers will be able to enjoy the content through the online hub, including on-demand streaming. The ‘Catch up’ feature on the platform will enable favourite shows to be viewed at any given time. The shows will also be accessible via the ADTV App, available on Android TV, Apple TV, Apple Store and Google Play.