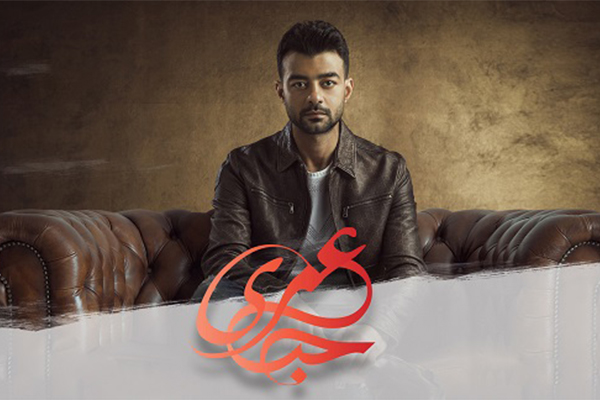 Sawaha El Bakht, especially worthy of mention, revolves around Umm Suleiman, a middle-class woman who plans to retire from her job and seek new opportunities.

As part of the Ramadan tradition, beIN will host exclusive cooking content from world-renowned chefs, such as Manal Al Alem, Shahrazad Laoudedj and Fatimah Al Basiri among others on beIN Gourmet and Fatafeat. Programmes to look out for include Fatafeat Shu Bihib El Orf season 2, Bil Afya Ma’ Hayat season 2, and The Queen of Arabian Kitchen.

Commenting on beIN’s Ramadan programming, Yousef Al-Obaidly, CEO of beIN Media Group said: “Ramadan is such a special and holy time for families across the Middle East & North Africa. Subscribers of all ages will be able to find something inspiring, uplifting and entertaining for them – from new movies and dramas to lifestyle and kids’ content. We are humbled to play our small part in connecting households and families during Ramadan – especially at this difficult time – and I wish everybody Ramadan Mubarak.”