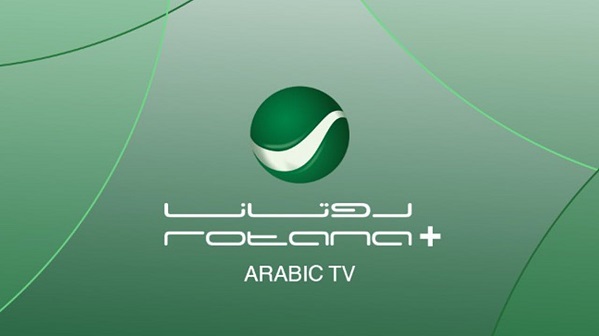 Rotana Media Group (Rotana), the Arab world's leading media and entertainment company, announced today that its much anticipated streaming platform, ROTANA+ ARABIC TV will now be available on all Roku® streaming devices in the United States and Canada. Roku users will have access to the Middle East's most popular channels including Rotana+, M+, Rotana Aflam+, Rotana Kids and Rotana VOD Movies. These channels offer the biggest Arabic blockbuster movies, hit series and entertainment shows, in addition to the widest catalog of Arabic music videos, clips and concerts.

The Roku platform will allow Rotana to cater to the large Arab community in North America with an affordable monthly subscription of only $4.99. While Rotana's regular content features a variety of programs, music specials and popular movies year-round, its Ramadan offering includes this year's biggest Arabic production, "Mohamad Ali Road", as well as hit series such as "Studio Ramadan", "Shahid Ayan", "Hob Omri", "Al December" and many others. "We are excited to provide these new streaming channels to our customers, especially those who have a deep connection to Arabic culture", noted Michael Cairns, Rotana TV's Chief Operating Officer. "There is something for every member of the family and we hope to expand our offering as we establish ourselves as the number one provider of Arabic content in the world's largest media market", he added.

ROTANA+ brings blockbuster Arabic movies, the best series and concerts and a variety of lifestyle programs for a wide-ranging viewer experience.

ROTANA AFLAM+ has the biggest movies from all around the Arab world for cinema lovers and provides early access to Rotana movie premieres.

ROTANA M+ is the most popular Arabic music channel broadcasting a varied selection of music videos and greatest Arabic hits.