The most watched series in Morocco in Ramadan 2020 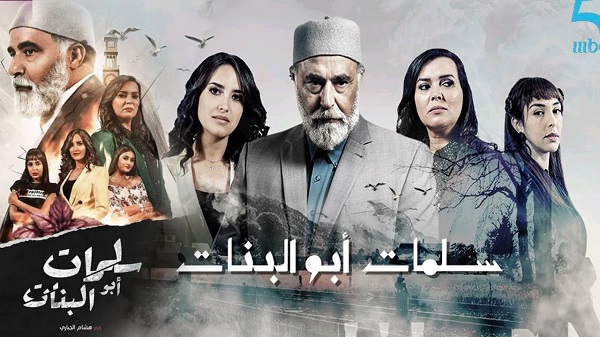 The Moroccan channels captured most of the TV audience over the month of Ramadan: “more than 75% in prime time,” Media24 learns from 2M’s managing director, Salim Cheikh. “Moroccans once again show a clear preference for national content,” he says. “The remaining 25 per cent are distributed among all the satellite channels, or more than 1,000 channels,” says Cheikh. The channel 2M recorded 55% of the audience share, according to its CEO.

“Two 2M shows have already achieved historic audience records: 12.4 million viewers for the series “L’Coopérative’’, and 14.5 million viewers for the first episode of the hidden camera “Mchiti Fiha”, filmed in a wildlife reserve in Senegal. These are the two highest audience ratings ever achieved since the introduction of electronic audience measurement in Morocco in 2008,” Cheikh added.

For the greater part, Moroccans relied on the talent of Moroccan production, they watched daily series in Ramadan schedule. These are the series:

-       “Salamat Abu Al Banat” and “Birth Certificate” the social dramas produced by Cedar Arts which has been broadcasted on MBC5.

-       "Yakout Wa Anbar"  a serie which brings together famous actors in Morocco, broadcasted on Al Aoula. The series show us when a mother  is unable to have a boy, she does everything in her power to have a son, regardless of whether her methods are illegal or not.

There are other weekly series, several TV films, humorous episodes, general culture clips and every day, more  than twenty awareness-raising and solidarity video clips in these times of Coronavirus.