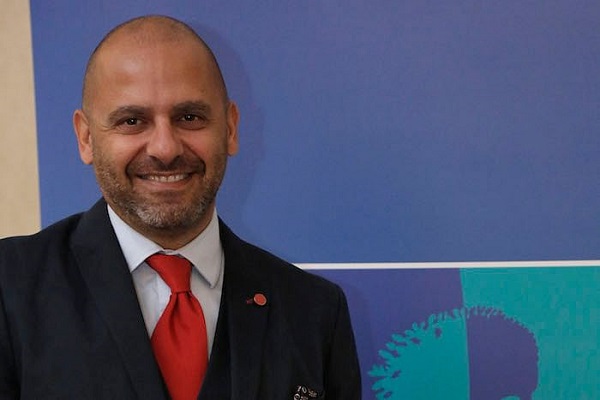 For the first time this year IPSOS has attempted to measure actual ad spend rather than rate card spend. The reported rate card spend totalled around $22 billion in the MENA region. IPSOS estimates that the actual ad spend is $3.91 billion – down from its $5 billion peak but far better than the $2.5 billion being predicted by many players in the market.

Most strikingly, in 2019 Digital ad spend ($1.26 billion) outstripped TV ad spend ($1.18 billion) for the first time. Around 70 to 75 per cent of digital ad spend goes to Facebook and Google – so most of this money is not being reinvested in the MENA economy – it is essentially being transferred to US businesses.

TV ad spend has dropped from around $2 billion over the course of the past few years, but there are several markets where TV is still big, such as Saudi Arabia, Egypt, Morocco and the pan-Arab market. Many players are predicting that TV could witness an increase in 2020.