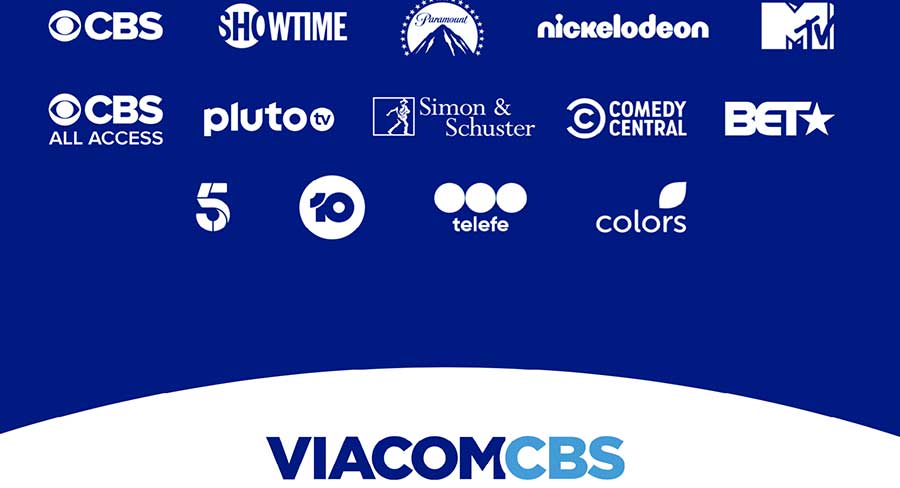 Bob Bakish, CEO of ViacomCBS, announced plans to relaunch the CBS All Access platform with other 15 thousand hours of content from Viacom and CBS, with the aim of expanding it internationally in 2021. The most recent ViacomCBS OTT launches in Latin America are Pluto TV and Paramount+.

In addition, Bakish mentioned the idea of ​​adding content from Nickelodeon, Comedy Central, Smithsonian, MTV, BET and Paramount Network to CBS All Access, with the aim of attracting young audiences. By 2021, ViacomCBS plans to relaunch CBS All Access with a broader original content slate, based on the company’s entire franchises and intellectual properties.

In other announcement, ViacomCBS has appointed former Turner exec Jaime Ondarza as EVP and general manager of France, Iberia, Italy, the Middle East, Greece and Turkey.

Ondarza joins ViacomCBS Networks Europe, Middle East, Africa & Asia (EMEAA) having spent almost 20 years at Turner, including more than six as SVP of Southern Europe & Africa. During his time with company, he helped to launch kids and families AVOD app Boing, the joint-venture between Mediaset and WarnerMedia.