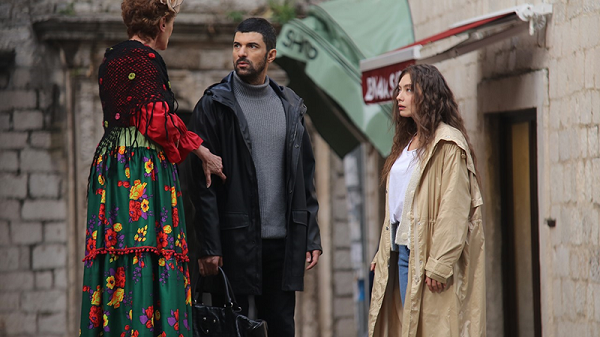 One of this season’s biggest hits THE AMBASSADOR’S DAUGHTER has been licensed to new territories worldwide. Recently, its distributor Inter Medya announced that the successful Turkish drama will be aired on Bolivia’s UNITEL, on Uruguay’s CANAL 10 and on Paraguay’s TELEFUTURO.

THE AMBASSADOR’S DAUGHTER is about two lovers who went on their separate paths in life, always longing for one another. The highly acclaimed series distinguishes itself with its star-studded cast, compelling storyline and high production quality.

“We are very proud and happy to announce our latest deals in Latin America. THE AMBASSADOR’S DAUGHTER is both a local and international hit and became a phenomenon in a very short time. With a dedicated fan base from all over the world, we are certain that its steady success will grow, “ said VP and Head of Sales and Acquisitions at Inter Medya, Beatriz Cea Okan.