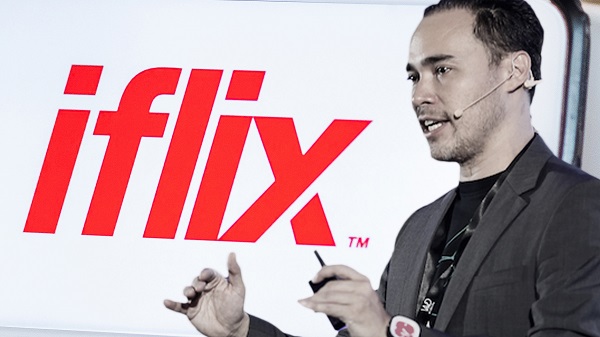 Malaysia-headquartered video streaming platform iflix is in talks for a sale to avoid a looming debt crisis and has appointed distressed asset specialists to its board of directors after the departure of its two co-founders, DealStreetAsia has learnt.

Sources from within iflix and in the industry told DealStreetAsia that the on-demand video platform is targeting to close a deal by the end of the month.

The shortlist of potential acquirers is believed to include companies based in Greater China.

Patrick Grove, who was chairman of iflix until as recently as 2019, resigned from the board on April 9 this year, according to regulatory filings obtained by DealStreetAsia.

Luke Elliott, another co-founder of iflix, also stepped down from the company's board the same day.

On May 7, just under a month after Grove and Elliott's departure, iflix appointed Ryan Shaw and John Zeckendorf to its board.

Shaw and Zeckendorf are principals of Australia-based Mandala Asset Solutions, which describes itself as "experts in distressed asset situations."

Those board changes occurred as iflix comes ever closer to a July 31 deadline for completing an initial public offering (IPO), failing which holders of just over $47.5 million of convertibles could force the company to repay them. Given that the typical IPO process can take weeks after the public lodgement of a preliminary prospectus, iflix's listing window is extremely narrow, if not already closed.

The company could tip into insolvency if the deadline arrives and the convertible holders exercise their redemption option. As at September 2019, iflix had just $12.7 million of cash reserves.

That included $77.7 million of negative working capital. In September 2019, the company estimated that it would only have enough capital for ongoing corporate and administrative overheads until November 30, 2019.

iflix has not announced any additional funding since then. The prospects at iflix are dire enough that investor Surya Citra Media (SCM) decided as of December 31, 2019, to fully impair its investment in iflix, taking a 98.62 billion rupiah ($7 million) hit in doing so.