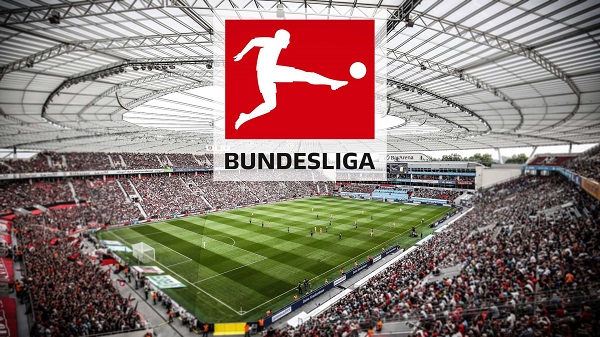 According to the Financial Times, beIN Sports has been in exclusive talks with the Bundesliga to renew its US$250 million five-year deal which ends this summer, but a representative from the kingdom of Saudi Arabia has enquired about the rights – though a Saudi official said that it was the Bundesliga which made the first approach.

BeIN Sports holds the rights to the Bundesliga in the Gulf region along with other countries including France, Australia and New Zealand.

Regardless of who initiated contact, this is the latest dramatic chapter in the dispute between Saudi Arabia and Qatar, with the World Trade Organisation recently ruling that pirate broadcaster beoutQ is operated by the former.

Acquiring rights to the Bundesliga would add to Saudi Arabia’s sports efforts, which include the staging of European football matches, big-budget boxing fights and a controversial 10-year deal with the WWE.

The Saudi government is also embroiled in a contentious takeover of English football club Newcastle United, with the £300 million bid by the Public Investment Fund (PIF) of Saudi Arabia currently being reviewed.

Yousef al-Obaidly, CEO of beIN group, previously sent a letter to the Premier League clubs’ chairmen to highlight the impact that Saudi Arabia has had not only on itself but to the league. In it, he condemned the takeover and said that “the legacy of [beoutQ] will continue to impact you going forward.”