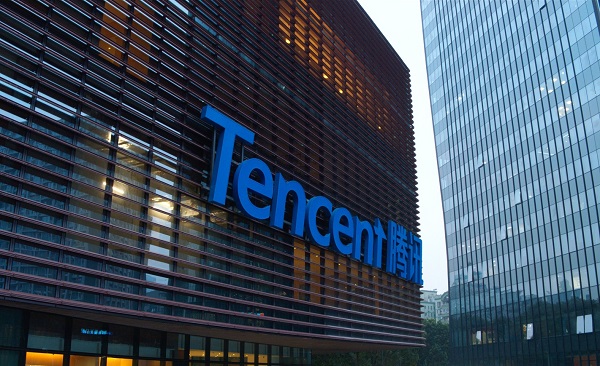 Tencent will acquire iFlix’s content, technology and resources, however it won’t be taking on the company’s debt. “This is in line with our strategy to expand our international streaming platform, WeTV, across Southeast Asia and provide users with international, local and original high-quality content in a wide range of genres and languages,” the company said in a statement.

Financial details of the transaction were not disclosed.

Launched in 2014, iFlix now runs in about a dozen markets after abandoning the Middle East and Africa. Earlier this year, the company let go of 50 staff, and it abandoned an IPO originally scheduled to launch on the Australian stock exchange in May.

The iFlix brand will survive in the short term, though ultimately it’s likely to be merged into WeTV, which Ten Cent runs outside of China.

WeTV, which is operated by Tencent Video, was launched first in Thailand last year, offering original Chinese content with Thai dubbing and other content made with local partners. The service has also been made available in Indonesia and the Philippines. Tencent declined to disclose the platform’s operating metrics.

With the purchase, which includes Iflix’s content, technology, and resources, Iflix’s local network across emerging markets will give WeTV’s current users a wider range of international, local, and original content, Tencent said. The company also said that most of Iflix’s current staff, including CEO Marc Barnett, will retain their roles.