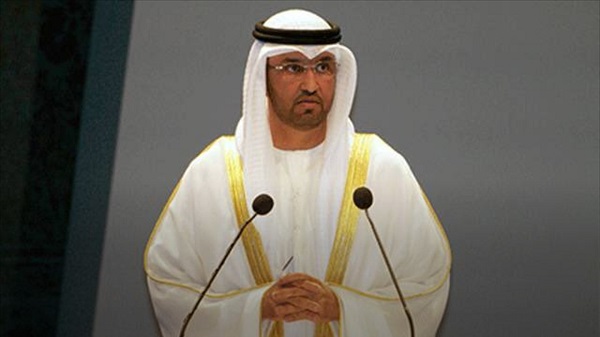 The new UAE government structure, approved and announced by His Highness Sheikh Mohammed Bin Rashid Al Maktoum, Vice-President and Prime Minister of the UAE and Ruler of Dubai, has been revealed. It included an announcement that H.E, Dr. Sultan Ahmed Al Jaber, current chairman of AbuDhabi Media, the country’s main state broadcaster, is now appointed to as Minister of Industry and Advanced Technology.

HH Sheikh Mohammed announced that UAE would be "canceling 50% of government service centers and converting them to digital platforms within two years while merging about 50% of federal agencies with each other or within ministries creating new government ministerial positions".

This would also mean creating executive heads in specialized sectors. His tweets continued: