Madd and Medyapim announce new series based on Japanese format 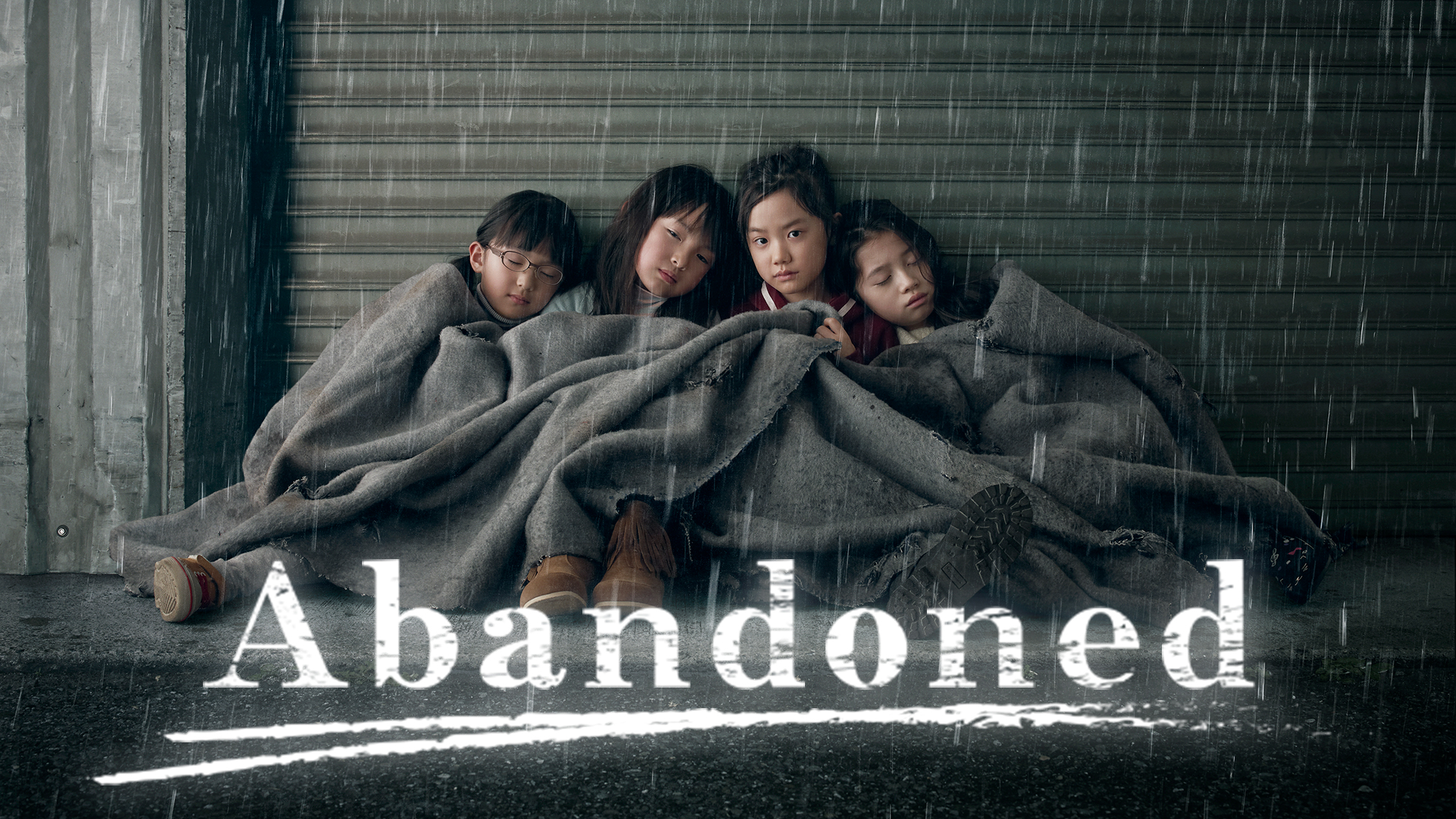 Executives from Madd Entertainment, Fox Turkey and production house Medyapim presented two popular new Turkish drama series to the international market at a special NATPE Virtual VFront™. The executives came together at the Fox studios in Istanbul along with lead actors from The Teacher and Nehir.

At the end of the event Medyapim’s President was joined onstage by child star Baren Gökyıldız as they announced for the first time Gökyıldız’s new project, The Abandoned, which just started production and will air on Fox this October. The new series is based on the Japanese format of the same name distributed by Nippon TV.

The drama was originally aired in Japan in 2014 and counted nine episodes. It is a story set in a children's home for girls abandoned by their parents.
“When her mother Ryoka is arrested for a crime, Maki is sent to live in a children's home. Child Guidance Center employee Kano hands Maki over to the scary-looking Mr. Sasaki, who runs "Kogamo House", a children's home with an eerie atmosphere.

At the home, Maki encounters three girls who can no longer live with their parents for various reasons. The girls don't use their real names, but call each other by nicknames. "Piami", who plays the piano well, "Bombi", who comes from a poor family, and "Post", who has a
commanding personality and is the leader of the group.

Post knows the reason Maki was sent to the home and taunts her about it, but receives a backlash from Maki. While the others dream of being taken away by nice foster parents and gaining new families, Maki doubts that that will bring them happiness. She alone believes that one day her real mother Ryoka will come back to get her,” reads Nippon TV’s description of the drama.