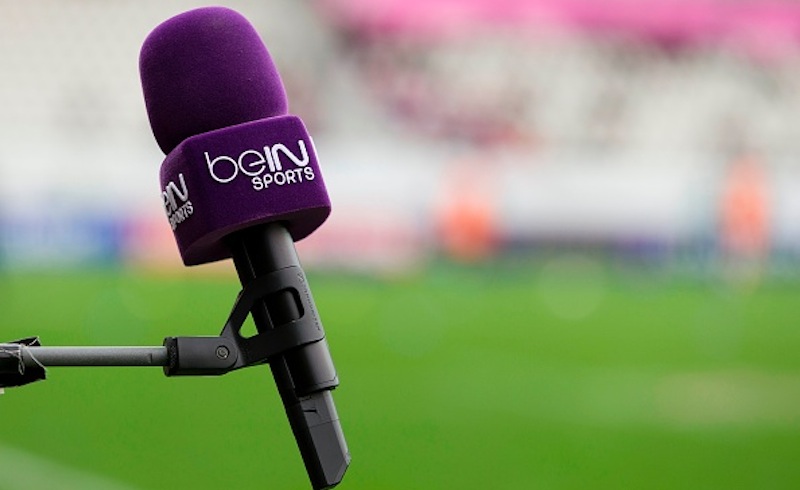 Saudi Arabia’s General Authority for Competition (GAC) has announced that it has now permanently cancelled the licence of Qatari broadcaster, beIN Sports. The TV Network had already been barred from broadcasting in Saudi Arabia since mid-2017.

This is the latest episode in the long-running story which at its heart sees Saudi Arabia and Qatar each seeking to control regional distribution of international football broadcasting and other premium sports. Qatar’s beIN sports currently holds rebroadcasting contracts for most premium sports events including the major international football leagues and tournaments. However, Saudi Arabia is the most lucrative Pay-TV market in the MENA region, so millions of premium sports lovers in the Kingdom are hoping that some kind of solution can be reached.