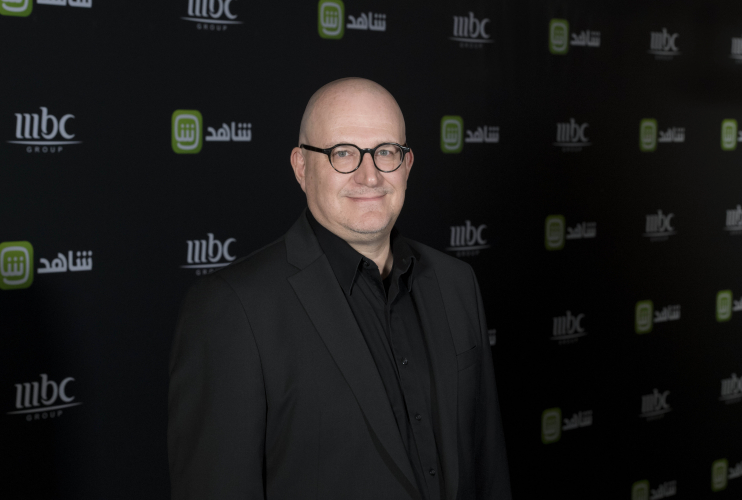 Larcher worked before at Hulu from 2009 to 2013 and served as senior VP for international. He was responsible for all of Hulu’s activities outside the U.S. Notably, he launched and ran Hulu’s successful unit in Japan.

Larcher will now be responsible for the international rollout and management of HBO Max, which launched in the U.S. on May 27. His first focus will be the launch in Latin America, which is expected in 2021, WarnerMedia said in a statement.