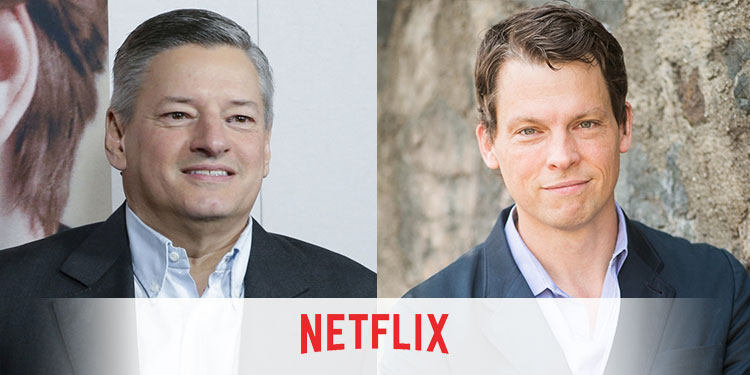 The exec led the company’s increasingly aggressive push into original content production that began in 2013 and has since resulted in series such as House of Cards, Orange is the New Black and Stranger Things in the US, alongside original series from around the world.

“Ted has been my partner for decades. This change makes formal what was already informal—that Ted and I share the leadership of Netflix,” said Hastings. Lead Independent Director Jay Hoag added,

Alongside Sarandos’ promotion, Netflix also announced that Greg Peters has been appointed chief operating officer on top of his chief product officer role. Hastings noted in the blog post that Peters’ appointment as chief operating officer “reflects the strategic and analytical strengths he’s brought to our product team over the past 10 years.”