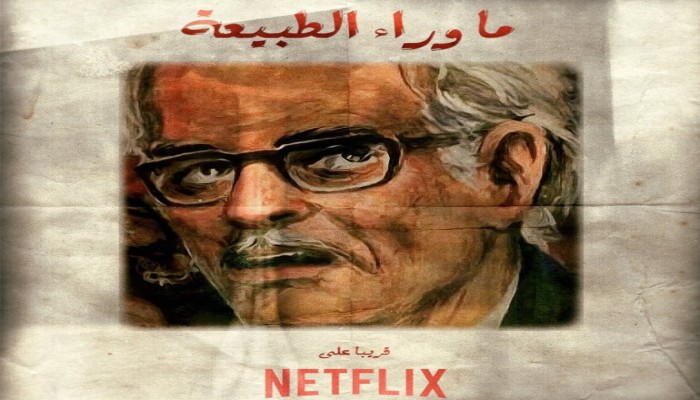 "[Filming] has wrapped up during these tough times," said the series' director Amr Salama on Saturday, adding that he is excited over the project, which he has described as "a dream came true."

Based on the bestselling books by late novelist Ahmed Khaled Tawfik, the horror stories set in the 1960s in Egypt follow the character of Dr. Refaat Ismail as he encounters various supernatural events, mostly inspired by Egyptian folk tales and mythology.

The show is co-produced by Mohamed Hefzy.

Amin has in recent years proved his acting skills, gaining fame with the TV show 'Al-Plateau' and starring in series including 'Al Wassiya.' He also recently introduced his theatre project 'Amin and Partners'.

Tawfik's book series has reportedly sold over 15 million copies worldwide, making it one of the most commercially successful literary works to ever come out of the Middle East and North Africa.

The high-profile duo Salama and Hefzy last collaborated in 2017 on the award-winning movie Sheikh Jackson.

The giant streaming service Netflix has added a reminder button for Paranormal on its platform.