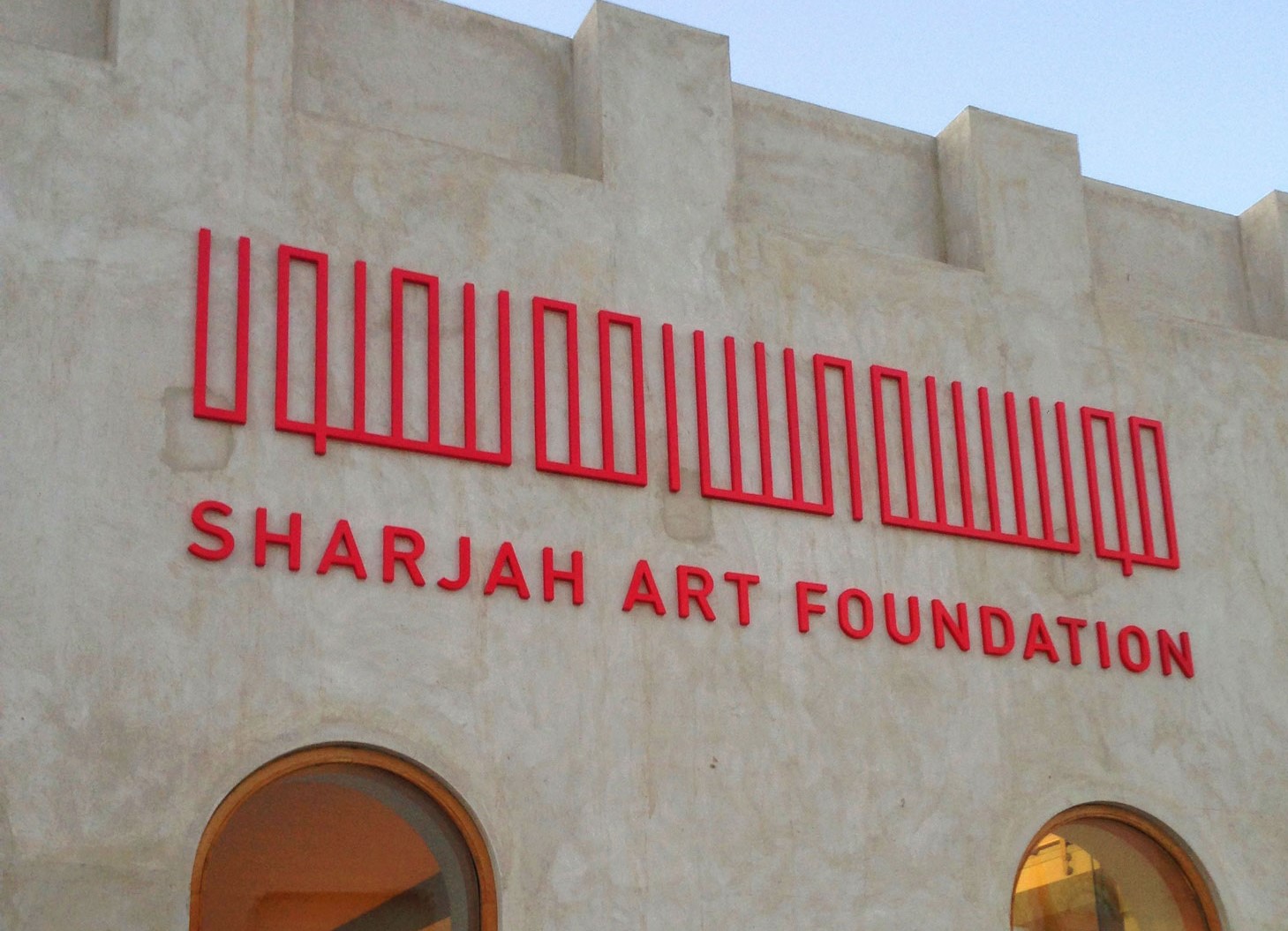 Sharjah Art Foundation announced the winners of the Short Film Production Grant, a component of the Foundation’s annual Sharjah Film Platform, SFP, which supports filmmaking in the United Arab Emirates, the surrounding region and around the world.

Filmmakers Nadira Amrani (b. 1993, Manchester, UK), Soha Shukayr (b. 1989, Baljarshi, Saudi Arabia) and Pelin Tan and Anton Vidokle (b. 1974, Hilden, Germany; b. 1965, Moscow, Russia) have been awarded a total of US$ 30,000 to support the creation of the three original short films. All three films will be shown at future editions of the Sharjah Film Platform as part of the screening programme, which spans short and feature-length narrative, documentary and experimental films, with Shukayr presenting her film at the third edition of Sharjah Film Platform, which runs from 14th to 21st November 2020, and with Amrani and duo Tan and Vidokle presenting their films at the 2021 edition.

"Sharjah Film Platform was conceived to support filmmakers from all over the region and around the world in exploring new and ambitious ideas, with the Short Film Production Grant playing a critical part in that vision," said Hoor Al Qasimi, Director of Sharjah Art Foundation. "This year’s open call received an overwhelming response and we look forward to the thought-provoking films that will be created and shared with a wide audience as a result."

Selected from a pool of more than 500 applicants from over 65 countries, the selected films depict courageous female characters who address social, political and philosophical challenges that are exceedingly relevant in today’s world.

Nadira Amrani’s witty film 'Hajja', based on the true story of an Algerian shopkeeper’s search for his missing 73-year-old mother, penetrates boundaries and brings a fresh perspective to discussions about borders and identity. Set during the 2019 protests in Beirut, Soha Shukayr’s film 'In the Time of Revolution' deals with modern-day struggles and corruption from the perspective of its female lead. Collaborators Pelin Tan and Anton Vidokle reimagine the mythical hero Gilgamesh as a female character in their film 'She Who Saw the Deep'. Set in the Kurdish community in Turkey, the film addresses immortality, urbanity and agriculture as well as the future of humanity.

In addition to the screening programme, the annual festival also features a rich programme of talks and workshops led by renowned filmmakers as well as an initiative connecting talent with film industry professionals, offering a hub through which emerging filmmakers can find collaborators for future projects, exchange ideas and receive valuable feedback.