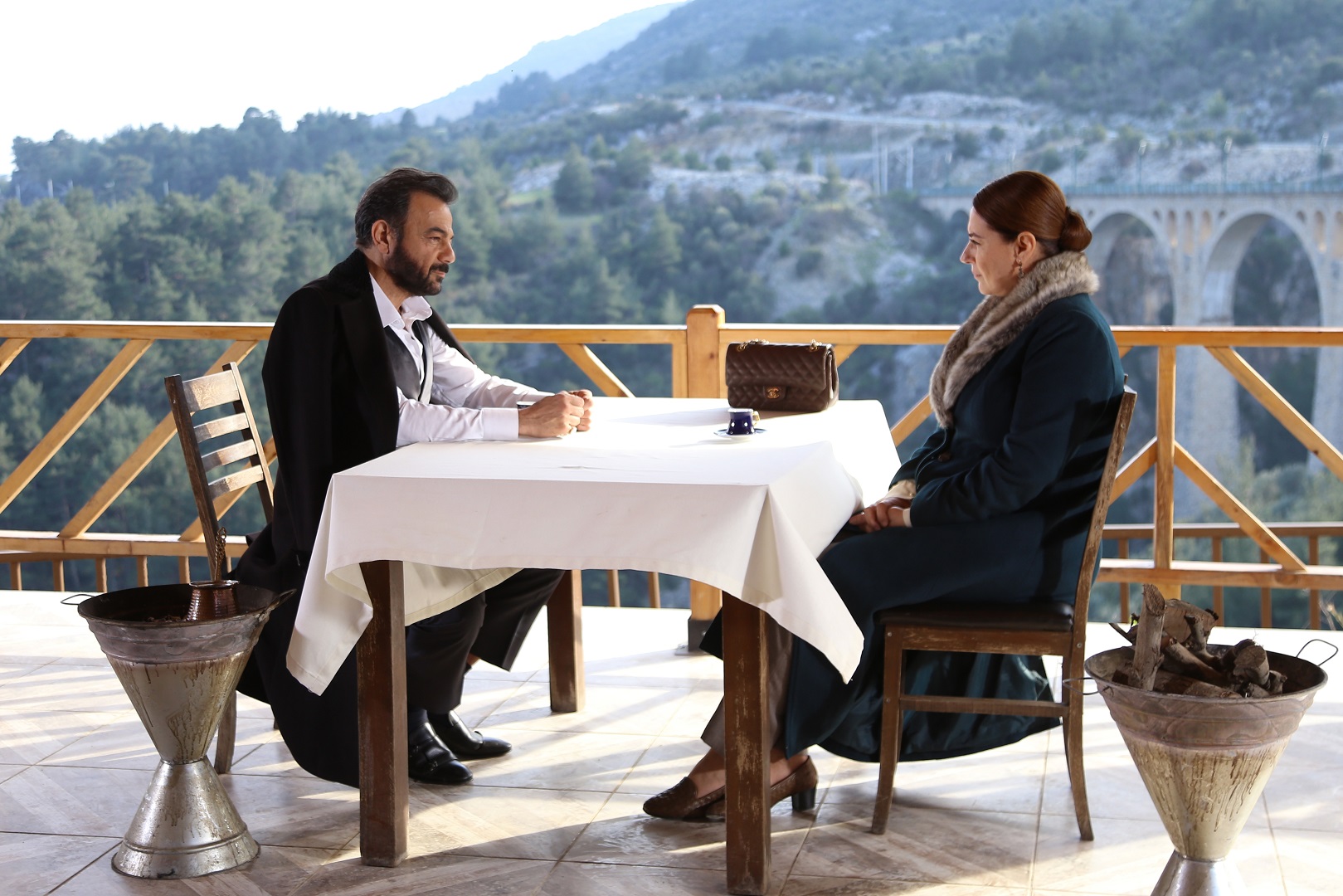 It was recently announced that BITTER LANDS, distributed worldwide by Inter Medya and aired on Turkey’s ATV, is planned to continue with a third season in theFall. The successful drama is returning to production in coming days after a long pause due to the global coronavirus pandemic.

Quickly after its launch, BITTER LANDS became both a local and an international hit. The rating smasher drama has already been licensed to 55 territories worldwide.
Locally, the series proved its success with its two seasons and became a Thursday evening tradition for Turkish audiences across the country. Produced by TIMS&amp;B Productions, the series is known for its cast filled with talented stars and its pristine production quality.

“In our opinion, BITTER LANDS became one of the most successful dramas in Turkish TV history. We are happy to see its return to production and can’t wait to see what surprising twists it will have in its third season,” said Can Okan, Founder and CEO of Inter Medya.