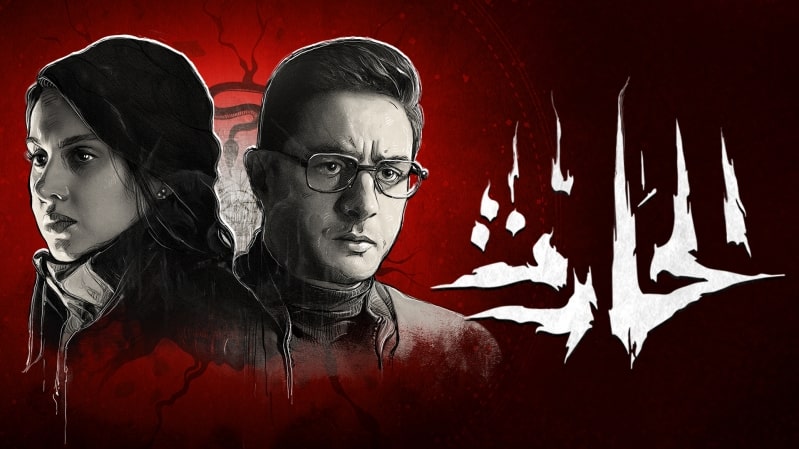 MBC has announced the released of the Egyptian film ‘Al Hareth’ and will be streamed exclusively on Shahid VIP.

‘Al Hareth’ is based on true events and is about a newlywed couple who are faced with a series of paranormal events. ‘Al Hareth’ will bring exclusively Arabic-language films to the Egyptian audience via Shahid VIP which will showcase new high budgeted releases in the next coming months.

Jakob Mejhede, Chief Content Officer, Shahid, said: “We are really looking forward to the release of our second cinematic experience with Al Hareth as it’s a style of the film rarely produced or seen in Arab cinema. It’s clear to see that our viewers want more unique and diverse Arabic-language content and experiences, and we’re here to deliver.”