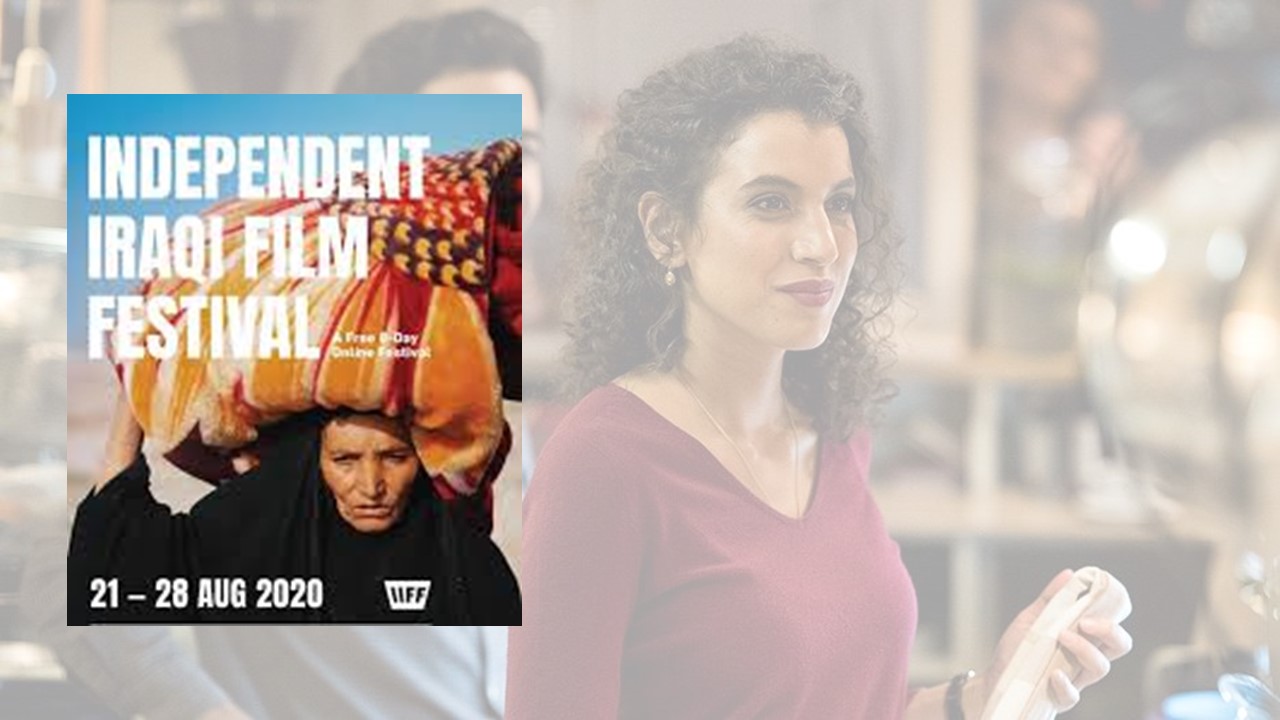 Later this month, a free online film festival will run that is dedicated to independent films both from and about Iraq.

The free and online programme will screen films at 7.30pm UAE time throughout the festival via its official website.

The festival is run by a team of volunteers, including Shahnaz Dulaimy, a feature film editor who has worked on a number of award-winning productions including Naji Abu Nowar’s Theeb and Annemarie Jacir’s When I Saw You.

The festival’s organisers launched an open call for submissions from Iraqi filmmakers in early June. Following the submission deadline on June 21, the team went through more than 80 submissions.