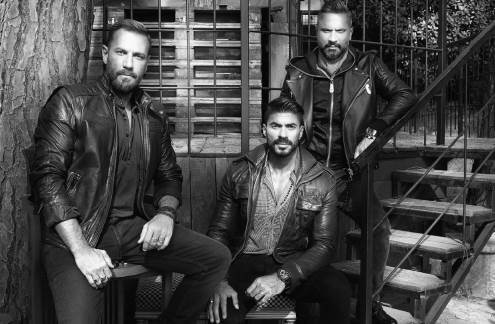 OSN, the Middle East’s leading entertainment network, has announced the return of the hit talks how Aa’det Rigala on OSN Ya Hala Al Oula and OSN Streaming App, returning to screens with a revamped look and feel. The re-imagined version of the show is set to entertain and delight viewers with a fresh approach, providing authentic local content created with OSN’s world-class production infrastructure.

Aa’det Rigala is set to be one of the first amongst a host of original works that OSN is producing in 2020 and beyond. The launch of Season 3 of the popular talk show aligns with OSN’s commitment to bringing localized and culturally relevant content to the Middle East for viewers on demand, in keeping with today’s consumer viewing habits.

Rolla Karam, Interim Chief Content Officer at OSN said: “We are excited to be launching our first original production, Season 3 of Aa’det Rigala which will surprise our audience with revamped themes and fresh ideas. This production further cements OSN’s mission to provide tailored Arabic content to our audience in the region and paves the way for a host of new concepts and originals coming to OSN this year.”