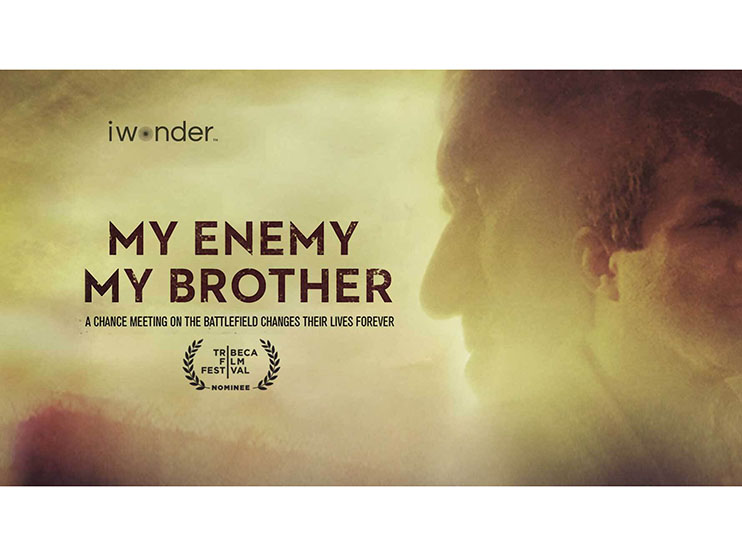 The new licensing deal brings over 100 hours of top factual films and TV shows to subscribers of MBC GROUP’s video streaming platform, Shahid and its premium offering, Shahid VIP. Shahid is the first and leading streaming service in the Arab world.

Dedicated to curating popular, critically acclaimed and award-winning films from all over the world, iwonder’s 50+ factual categories provide entertaining, educational and informative documentaries covering everything from climate change and crime, through to history and world affairs. With a fast-growing subscriber base in countries including Australia, Hong Kong, and the Philippines, this marks iwonder’s first entry into the MENA market.

James Bridges, Co-Founder and CEO at iwonder, said of the deal: “Our partnership with Shahid VIP, marks the beginning of a hugely exciting next phase of iwonder’s mission to bring the best documentaries and factual entertainment from across the world to an ever-widening audience. Covering deep dives into crime, global politics, climate change, science, music and everything in between, iwonder brings together many of the world’s critically acclaimed and award-winning documentaries. We’re honoured and delighted to open up a new world of factual entertainment and insight to Shahid’s smart and switched-on subscribers.”

Meanwhile, Jakob Mejlhede, Chief Content Officer, Shahid commented: “We’re delighted to welcome iwonder to the MBC GROUP and Shahid family; and of course, to the Middle East & North Africa. These are exciting times for both companies, as partnerships like these ensure that our audiences are gaining access to the best content and stories from around the world. We cannot wait to show our loyal Shahid users just what’s in store.”