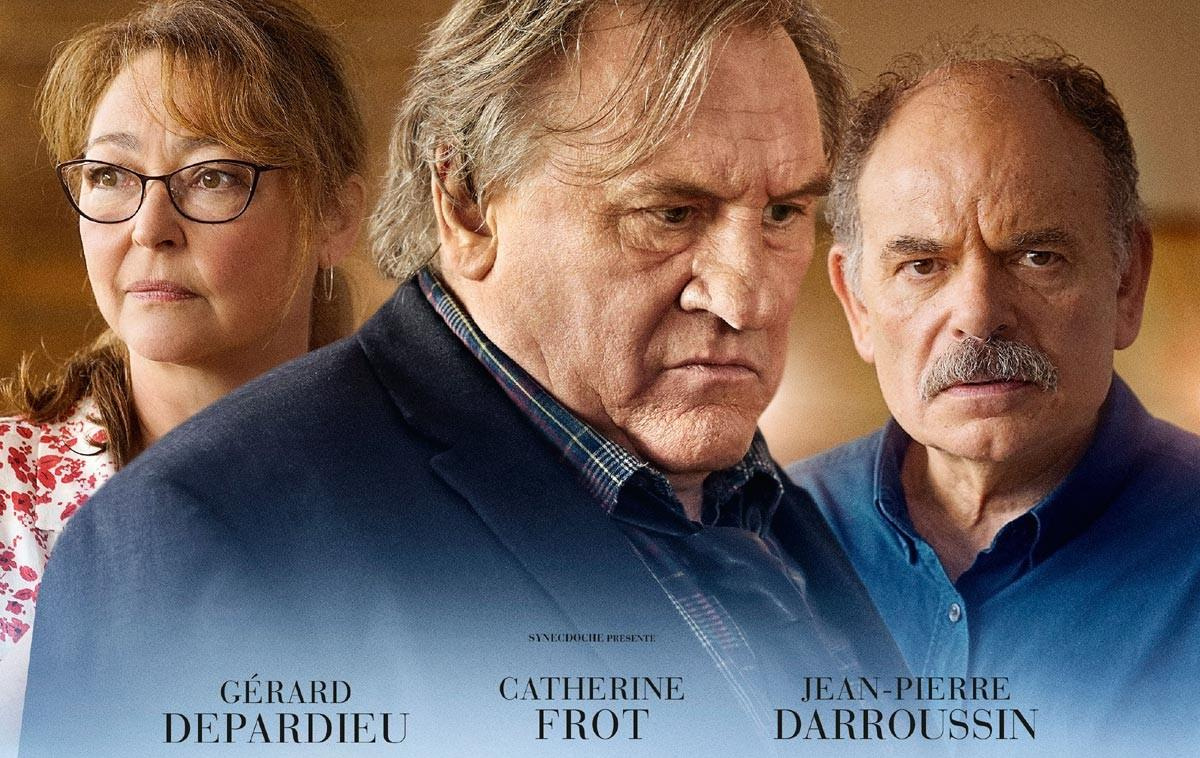 In this film, Gérard Depardieu, who has repeatedly declared his attachment to Algeria, will play Bernard, recalled at the age of 20 in Algeria. The film deals with two different eras. First, the events of 1960 in Algeria, and ten years later, after the return of the conscripts to France, where almost nothing is enough for the painful past and the trauma of the Algerian war to reappear.

Based on the eponymous novel of Laurent Mauvignier, Depardieu co-stars as the tortured, alcoholic figure of Feu-de-Bois, a brutish troublemaker haunted by a tough childhood and the horrors he saw as a young French soldier in Algeria during the country’s 1954-62 independence war. This is the second time that French novelist Laurent Mauvignier has had one of his works adapted by a Belgian director, following the January release of Keep Going  by Joachim Lafosse. Home Front explores the wall of silence surrounding the so-called “years of lead” that the Algerian War represented for France and its people. In it, we follow several former soldiers who were deployed on the front line for two years, and who, ever since their return to France, have stayed quiet about their experience. Forty years later, their past catches up with them, and they will have to confront this particular chapter in world history and their own life stories.

The story unfolds some 40 years later in remote Burgundy region of Morvan around the 60th birthday party of Feu-de-Bois’s sister Solange, played by Frot. Feu-de-Bois disrupts the festivities, bringing together extended family, friends and acquaintances, with a racist outburst against a local man of North African origin. Over the course of the evening, flashbacks and recollections will reveal the origins of Feu-de-Bois current state and racist behaviour.

The choice of actors, by Lucas Belvaux:" Gérard Depardieu , I thought of him throughout the writing of the adaptation. The more I advanced, the more he imposed himself to play this character, both silent and explosive. But he's a double character. sees at two periods of his life, more than forty years apart. When he arrives in Algeria, he is twenty years old and his name is Bernard. He will discover there both the beauty of the world and of love but also the horror of which mankind is capable He will never recover''

The film is produced by David Frenkel at Paris-based Synecdoche and Patrick Quinet at Belgian production company Artemis who also produced This Is Our Land.