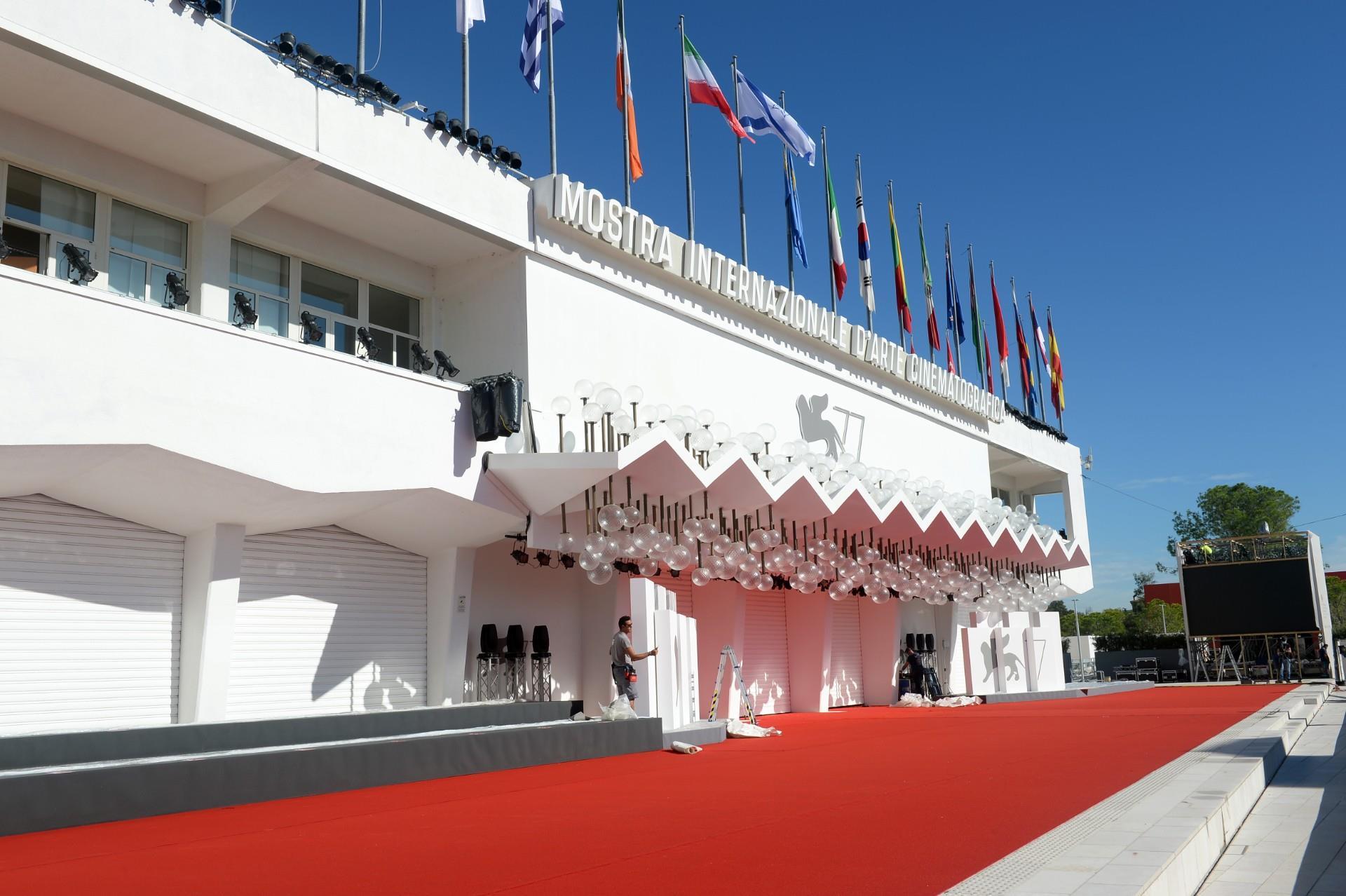 A steady stream of cinema professionals have been disembarking at the Venice Lido over the last 48 hours, getting in position for the Venice Film Festival which officially kicked off its Covid-era 77th edition on Wednesday evening (September 2).

It marks their first foray onto the international festival and market circuit since the Covid-19 pandemic stopped the film industry in its tracks this spring.

With cases on the rise again across Europe, there is a sense of trepidation mixed with optimism among attendees as they arrive, kitted out with face masks and hand sanitisers.

“Of course, coming here is riskier than sitting in my study at home, but from a psychological point of view being able to return to some sort of normality in our working year can only be good for the soul,” Jonathan Rutter, director of film at London-based Premier PR, told Screen on the eve of the festival.

“Venice has always been my favourite festival and for months I have been looking forward to sitting in the garden of my hotel, the Quattro Fontane, with a double espresso. This morning I did that, and feel all the better for it.”

Viviana Andriani, co-chief of Paris-based PR company Rendez-vous, is equally relieved to be back at a physical event, even though she was actively involved in promoting films virtually at the online Marché du Film back in June.

“It’s going to be completely experimental. I’m sure there will be hiccoughs but we’ll just deal with it. It’s just great to be back at a physical event again where films are showing on the big screen, it’s a positive sign for recovery,” she commented.

One of the practical challenges will be maintaining hygiene protocols at press junkets.

Junket venues will also need to be scrupulously cleaned between each interview session. Andriani said venues across the Lido appeared to be ready for this challenge.