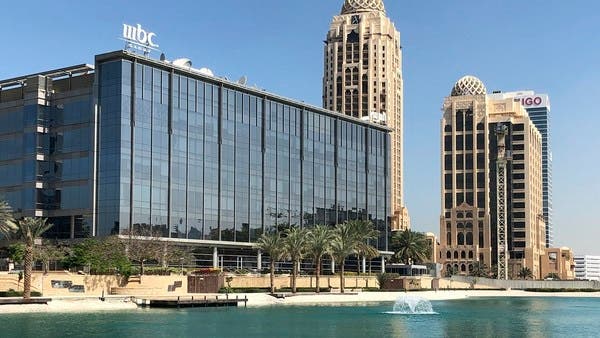 MBC GROUP, the largest media company in the Middle East & North Africa (MENA), announced today that it will be launching ‘MBC Media Services’, an in-house commercial advertising and sales unit in partnership with Engineer Holding Group (‘EHG’), a media and investment group which owns the Al Arabia advertising ‘out of home’ business in the Kingdom of Saudi Arabia.

This will signal an end to a relationship with its long-term partner Choueiri Group, and its subsidiary AMS.

MBC Media Services will be majority controlled by MBC GROUP and will begin operations at the start of the new year. The broadcaster says the new approach will allow MBC to work more closely with its clients, which include many of the world’s largest consumer brands, their marketing and advertising companies, and media buyers. As a result, MBC will no longer outsource its advertising and sales business from January 2021, after the current 5-year contract with Arabian Media Services (‘AMS’), a Choueiri Group company, ends this year.

That relationship has lasted for more than 15 years, and the relationship between MBC and Choueiri Group almost since MBC1 first launched in London in 1991. The group moved its headquarters to Dubai in 2002.

Waleed bin Ibrahim Al Ibrahim, Chairman, MBC GROUP said: “The media industry has witnessed remarkable changes over the past two decades, driven by technological advancements and the rapid adoption by consumers of social media platforms and mobile devices. We want to move faster to address these market forces and by establishing our own dedicated in-house commercial business unit we will be able to offer better integrated solutions across our television, digital and OTT platforms. I am delighted that we will be partnering with EHG, which owns Al Arabia, one of the best know ‘outdoor’ advertising specialists in the Kingdom. I would like to thank AMS and the Choueiri Group who have been great partners and acknowledge their commitment and service over many years.”

A wide range of Saudi personalities interacted with the group’s decision, while some welcomed the decision and acknowledged that it would pave the way for the group’s media side to develop.