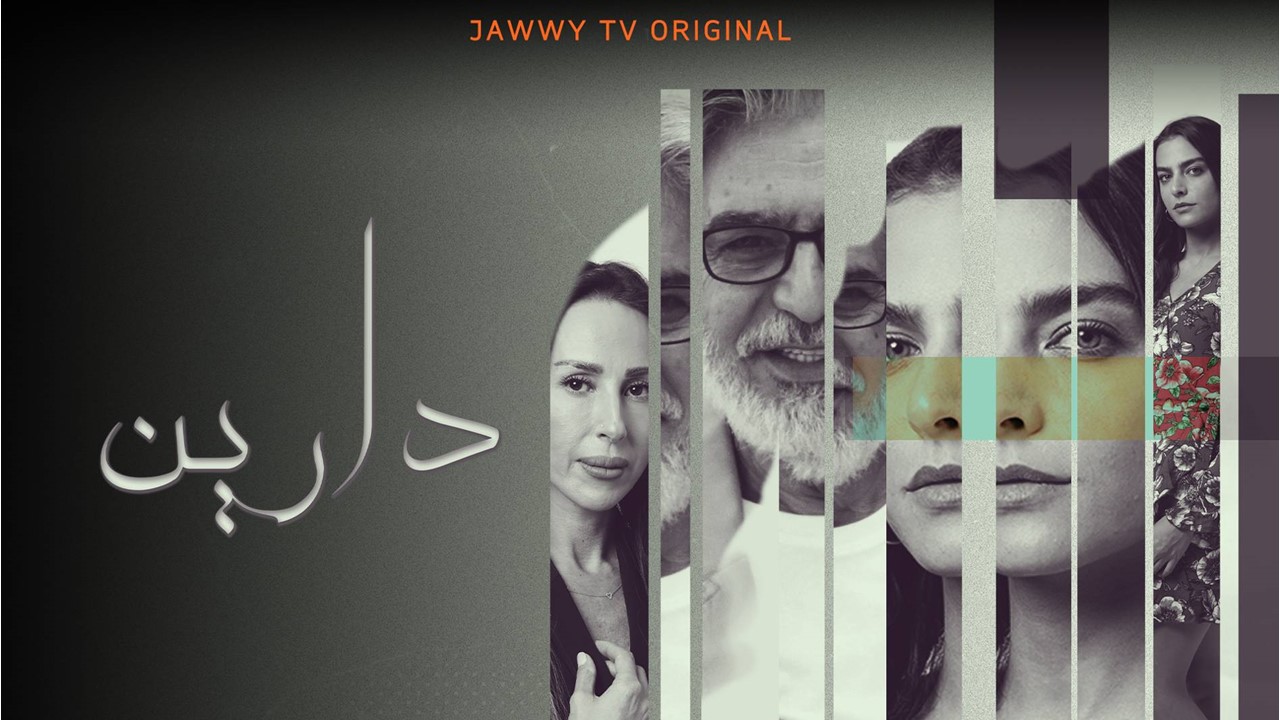 Topping the September content list is the original Jawwy TV series ‘Darine’ which follows the story of a family who discover a mysterious relation with a girl who received their daughter Nadine’s vital organs after her tragic death. Dr. Ghassan, Nadine’s father by adoption, later discovers that Darine, the receiver of his daughter’s heart, was in fact Nadine’s own sister, but decides to keep this revelation from his wife as well as from the girls’ biological mother. The characters are caught in a dramatic twist especially after Darine, discovering that she had a sister, then sets off to look for her, while at the same time she finds herself getting closer to Qais, Nadine’s previous lover.