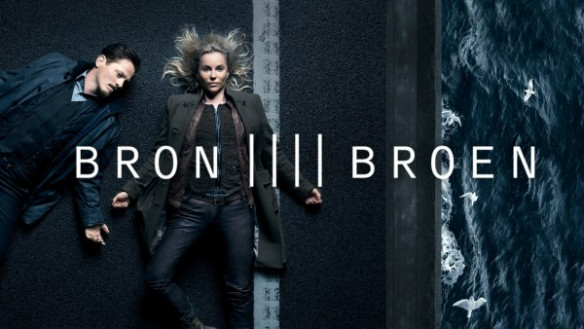 MBC Group have acquired rights to all seasons of the drama series Bron/Broen (a.k.a. The Bridge) and The Crimson Rivers for their OTT platform in the Middle East from ZDF Enterprises. This represents the first run for both series in this territory. Yuliya Fischer, Director ZDFE.drama at ZDF Enterprises, brokered the deal.

MBC Group (Middle East Broadcasting Center) is the largest and leading media company in the Middle East & North Africa region that enriches people’s lives through information, interaction and entertainment. It includes 20 leading TV channels, two FM radio stations, MBC Studios (producing the region’s most compelling premium content for cinema, television and on-demand platforms); as well as online platforms, such as Shahid and MBC, among others.

Bron/Broen is produced by Filmlance International and Nimbus Film Produktion in co-production with ZDF Enterprises. The 38-hour series stars Sofia Helin and Kim Bodnia. There are multiple remakes including The Bridge (US/Mexico) and The Tunnel (UK/France), but the original Scandinavian crime series Bron/Broen, about a bi-national team of inspectors solving crimes, remains inimitable.

Set in a macabre world of gruesome crimes and harrowing rituals, The Crimson Rivers (16x50‘) is a breathtaking series based on the best-selling novel of the same name. Author Jean-Christophe Grangé, who also penned the successful feature film adaptations, is the creative force behind the gripping thriller. The Crimson Rivers is produced by Storia Television in co-production with Maze Pictures for France Télévisions and ZDF in cooperation with ZDF Enterprises and stars Olivier Marchal, Erika Sainte, Ken Duken, Nora Waldstätten and many others.