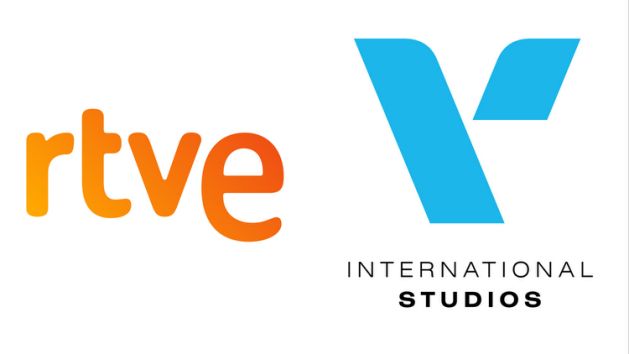 ViacomCBS International Studios (VIS) confirmed a deal with Spanish television network RTVE and television production company Onza to start production on Parot, a police thriller based on a controversial and debatable judicial reform carried out in Spain in 2013. The series, which will be comprised of 10 episodes, each 60 minutes, began filming in Madrid, Spain.

"We are very excited to be able to develop and produce Parot together with RTVE and Onza, betting once again on alliances with major industry partners as part of the studio's comprehensive strategy," said Federico Cuervo,SVP & Head of VIS Americas. "This deal encourages us to continue developing localized content with a global scope and to deepen the relationship with the VIS EMEAA team in Spain led by Laura Abril."

Written by Pilar Nadal (showrunner), Alonso Laporta, Olga Salvador, Mauricio Romero, Luis Murillo and Luis Murillo Arias, Parot is based on the 2013 decision to overturn Spain’s “Parot Doctrine,” an amendment that denied people convicted of serious crimes specific rights granted by Spanish law that limited or reduced the maximum term of imprisonment. This led to the release of almost a hundred prisoners. In the midst of this chaos and social upheaval, those released become victims themselves, murdered in the same way their victims were. Isabel Mora, an upright and determined police officer, will risk everything to catch the person responsible.