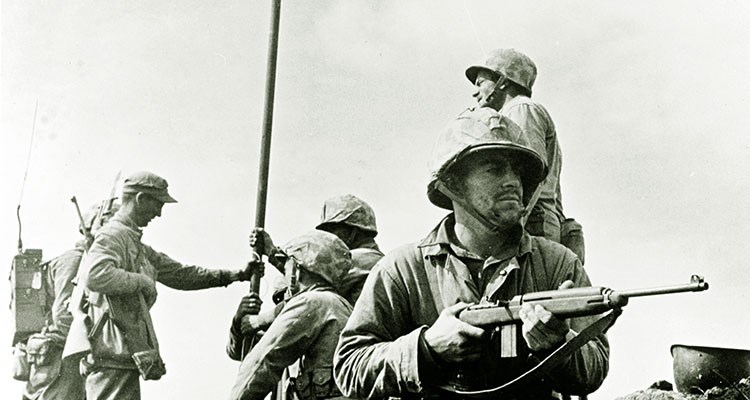 ZDF Enterprises has commissioned and is the global distributor of a new WW2 history series, Frontlines. Produced by Impossible Factual Ltd, the series (8 x 50”) focuses on eight iconic battlefields and the fierce combat and life and death struggles of the soldiers who fought on those frontlines.

Prior to completion, the series has already been sold to Viasat World for Central and Eastern Europe, Russia and CIS, Foxtel in Australia and iPrima (Czech Republic).

Ralf Rueckauer, Vice- President of ZDFE.unscripted, said: “Frontlines is both compelling and enlightening, providing the viewer a unique insight by taking them deep into the heart of the action. With production now completed, I’m pleased to announce that we are launching this series to market immediately.”

Midway, Anzio, Monte Cassino, Omaha, Hill 112, Bastogne, Iwo Jima and Berlin make up the eight episodes that reveal the turning points in some of WW2’s most decisive confrontations. First person testimony, unique location demonstrations, cutting edge analysis and vivid storytelling bring these crucial frontlines alive, dispelling the myths. Bringing the series to life from all angles, the stories are told not only from the foxhole, bunker or cockpit, but also by those in the vital support roles.