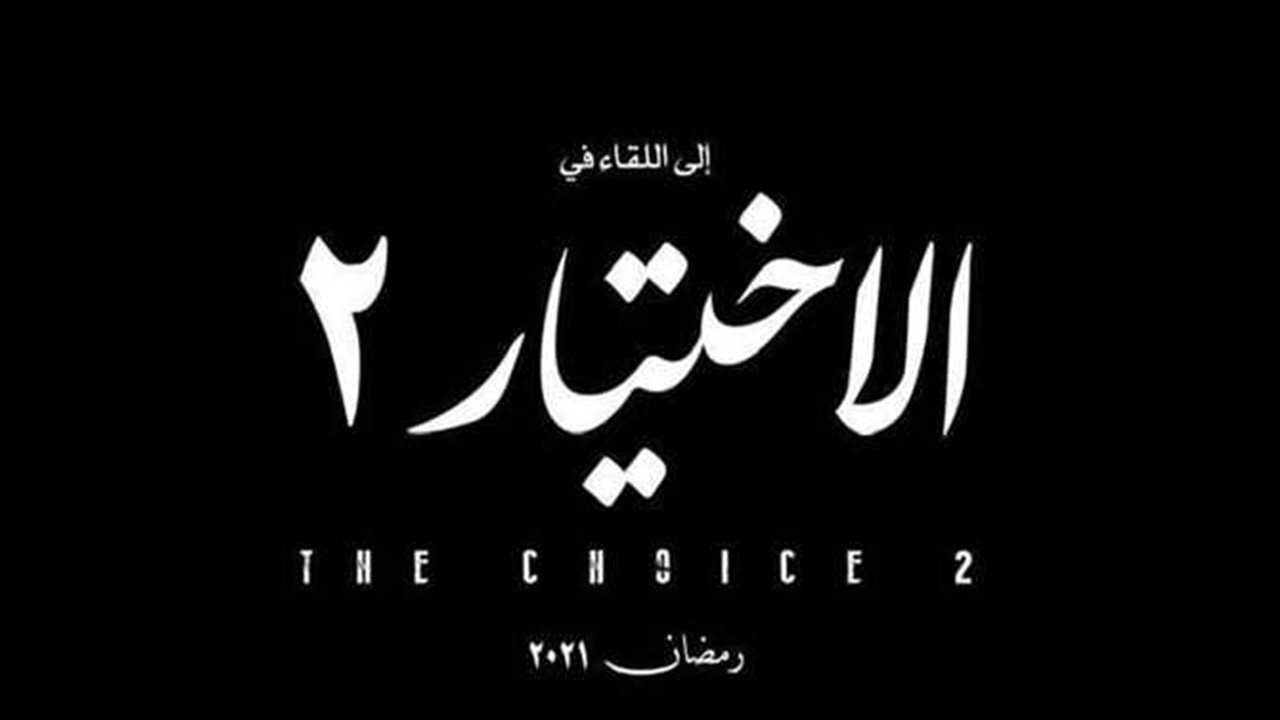 A number of Egyptian series will be aired during Ramadan 2021 with several producers confirming new productions, while those postponed from Ramadan 2020 due to the will also resume production.

The following have resumed production following delay due to the global pandemic.

1.     ''Hajma Mourtada '' co-starring Ahmed Ezz and Hend Sabri is written by Baher Duydar and directed by Ahmed Ala. The production company Synergy postponed production due to travel restrictions to European where some scenes will be shot.

3.     "Cairo Kabul" starring Tarek Lotfi, Khaled Al-Sawi and Fathi Abd Al Wahab, authored by Abderrahim Kamal, directed by  Houssem Ali and produced by Synergy. The series brings together a host of well-known actors and had been postponed due to the unfinished shooting of some scenes that require travel.

4.     The series "Khayt Harrir" stars Mai Ezzedine, and is written by Mohammad Suleiman, directed by Ibrahim Fakhr and produced by Synergy.

New series starting production that have been confirmed to date include:

2.     "Nassl Al Aghrab" co-starring Ahmad Al-Saga and Amir Karraa, authored and directed by Mohammad Sami, and produced by Synergy. The star-studded series is the first drama collaboration between Al-Saqqa and Karraa.

3.      "Musa", produced by Synergy co-stars Mohamed Ramadan, Jasmine Raiss and Sherine Reda and is written by Nasser Abdurrahman and directed by  Mohammed Salamah. Shooting is scheduled to start at the end of October.

4.      "Najib Zahi Zarkish"  witnesses the return of Yahya Al-Fakhrani after a two year absence. The series is authored by Abdul Rahim Kamal and directed by Kharraj Shadi Al-Fakharani.

8. The name and details of Ghada Abdalrazek's series is expected to be announced soon. It will be produced by Sadeq Al Sabah.