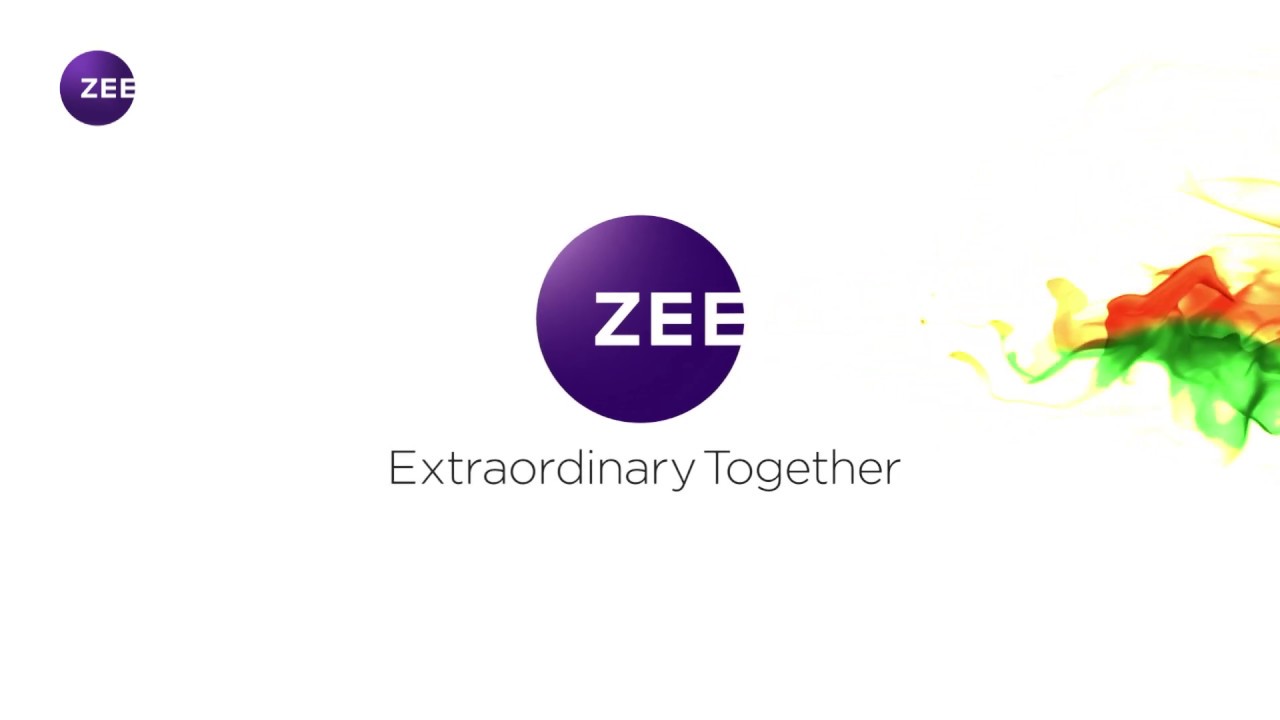 India's Zee TV expects to generate higher advertising revenues from its Middle East operations with the launch of a dedicated channel for regional viewers.

Down the line, there will also be increases in regional subscriber numbers for Zee's pay television services, which currently stand at 150,000. The number of overall viewers is about one million.

This is also a market segment that is seeing heavy duty competition for viewer attention, with the likes of Sony Entertainment Channel, Star TV and a host of Indian regional language channels in the fray.

"Dubai and the whole Middle East is a very important market for us. We have had consistent feedback from our viewers here that sometimes they miss out on their favourite programmes due to inconvenient airing time - too early for UAE prime time," said Sandeep Goyal, group chief executive of Zee Telefilms Ltd.

With the launch of a separate channel for the Middle East, Zee expects to move in step with the prime time viewing trends here. Earlier, it was governed by the requirements of its Indian viewership, which was effectively 90 minutes ahead of the time here.

The new channel will continue to have programming primarily developed for the Indian broadcast. However, there will be emphasis on developing some of its more popular programmes locally.

The uplink will be done out of Singapore on an Asiasat satellite. Apart from the Middle East, the coverage extends to Pakistan, Bangladesh and Nepal. There are plans to add Maldives or Mauritius at a later date.

There are no moves on Zee's part to shift its uplink closer to the Middle East, confirmed a senior official.

"Singapore already provides the uplink for our Indian operations. At the moment, we do not see any economic sense to effect any changes," said Abhijit Saxena, senior vice-president for international business, Zee Telefilms.

Since there are no major changes to content, the cost of setting up a new channel has not been "heavy".

"Our Middle East revenues had flattened out since advertising was restricted to post 11 pm Indian standard time. This has changed with the creation of the new channel," said Saxena. "Our start up costs mostly relate to technical aspects."

Zee TV became a pay channel in July, 2001. In the region, it and its sister channels - Zee Cinema, Zee Music and Zee News - are distributed by Add-Pehla, E-Vision and BRTC.