Netflix Is Launching A Collection of 34 Lebanese Films 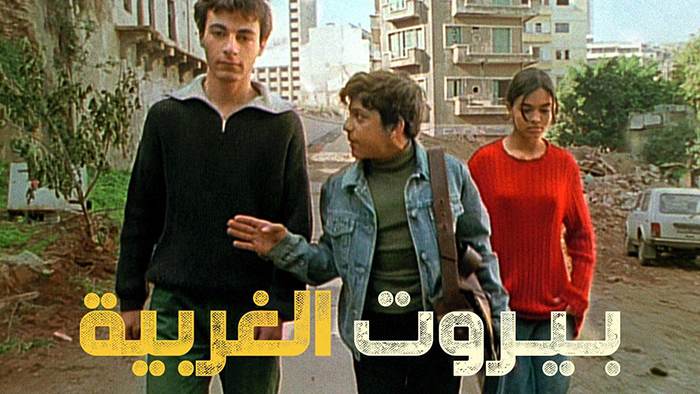 Netflix is releasing a catalogue of 34 Lebanese films of different genres under a dedicated collection titled Made in Lebanon.

The collection includes the works of critically acclaimed directors such as Maroun Bagdadi, Philippe Aractingi, Randa Chahal Sabbag, Ziad Doueiri, and Nadine Labaki, among others.

The curated collection is meant to pay tribute to the Lebanese creative community, which has made an impressive contribution to the region’s entertainment and cultural milieu.

For instance, the collection brings for the first time restored films by Bagdadi, regarded as one of the best Lebanese filmmakers of his time that were last available more than 30 years ago on VHS. It also includes award-winning films such as Out of Life, West Beirut, Capernaum and many others. Among the collection is also Denis Villeneuve’s Oscar-nominated film Incendies, based on the story by Wajdi Mouawad.

Although some of the titles are already available on the platform, starting Monday, October 19, they will be part of one collection of films by Lebanese directors.

“I am especially happy to see Caramel on Netflix, particularly because it was shot on the streets of Beirut and the Gemmayzeh neighbourhood, the heart of the city that was unfortunately decimated. In a sense this is my personal memory of the beautiful streets, the old homes and shops and buildings, of all these places that may never be the same again," said Labaki in a statement.

Bagdadi's wife Souraya also said that when the director depicted the social and political fractures of Lebanese society in his first feature film Bayrouth ya Bayrouth (Beirut oh Beirut) in 1974, he didn’t expect how closely it would represent the conflicts leading up to the civil war. Three decades later, his legacy is more relevant than ever, she says.

“Creating this collection allows us to share more stories from the world, with the world, and expose people to content they may not otherwise have a chance to see. The catalogue represents stories from filmmakers from different walks of life, covering a slice of everything that Lebanon represents – love, humour, and beauty," says Nuha El Tayeb, Netflix's director of content acquisitions for Mena and Turkey.

Earlier this month, Netflix announced a $500,000 emergency relief fund in partnership with the Arab Fund for Arts and Culture to support the film and TV industry, in light of the pandemic and following the Beirut port explosion.