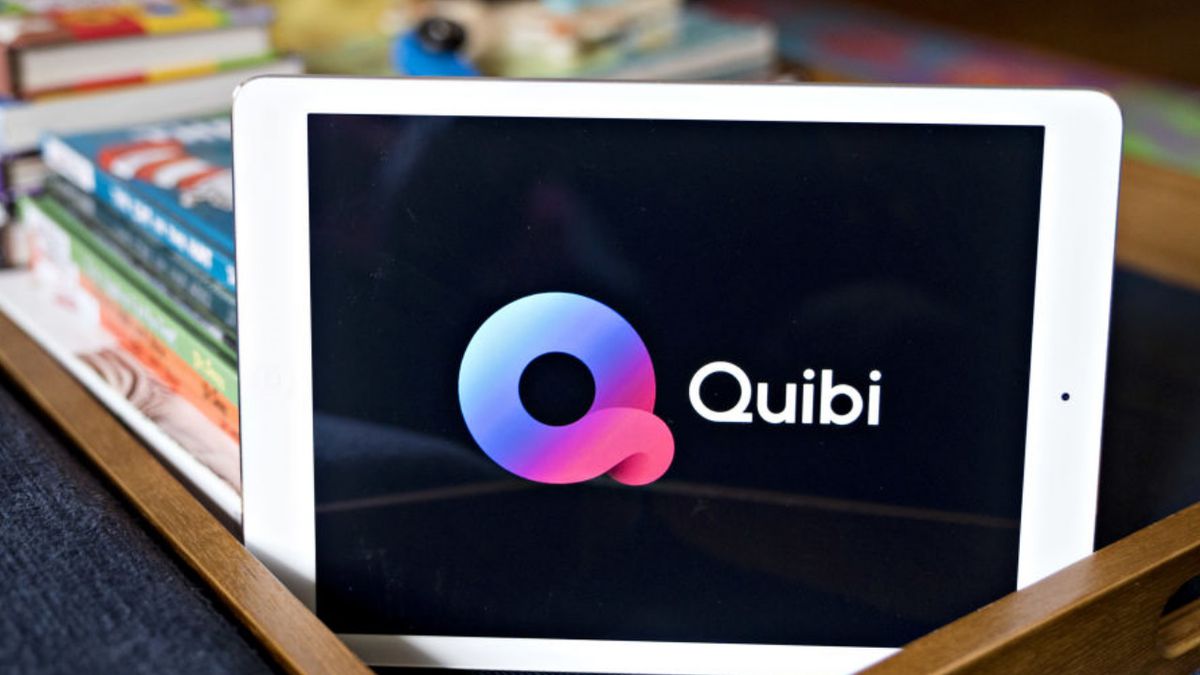 After being up and running for just six months, Quibi is shutting down, announcing that it is looking to sell its content and technology assets.

“We started with the idea to create the next generation of storytelling and because of you, we were able to create and deliver the best version of what we imagined Quibi to be,” said founders Jeffrey Katzenberg and Meg Whitman in a statement. “Quibi was a big idea and there was no one who wanted to make a success of it more than we did. Our failure was not for lack of trying; we’ve considered and exhausted every option available to us.”

The platform launched at the beginning of April, offering premium mobile-first content for a monthly subscription fee. It had attracted some $1 billion in investments from across Hollywood and aligned with a raft of creatives.

“We opened the door to the most creative and imaginative minds in Hollywood to innovate from script to screen and the result was content that exceeded our expectations,” the statement continued. “We challenged engineers to build a mobile platform that enabled a new form of storytelling—and they delivered a groundbreaking and delightful service. And we were joined by ten of the most important advertisers in the world who enthusiastically embraced new ways for their brands to tell their stories.

“And yet, Quibi is not succeeding. Likely for one of two reasons: because the idea itself wasn’t strong enough to justify a standalone streaming service, or because of our timing. Unfortunately, we will never know but we suspect it’s been a combination of the two. The circumstances of launching during a pandemic are something we could have never imagined, but other businesses have faced these unprecedented challenges and have found their way through it. We were not able to do so.

“Which brings us to this moment. As entrepreneurs, our instinct is to always pivot, to leave no stone unturned—especially when there is some cash runway left—but we feel that we’ve exhausted all our options. As a result, we have reluctantly come to the difficult decision to wind down the business, return cash to our shareholders, and say goodbye to our colleagues with grace. We want you to know we did not give up on this idea without a fight.”