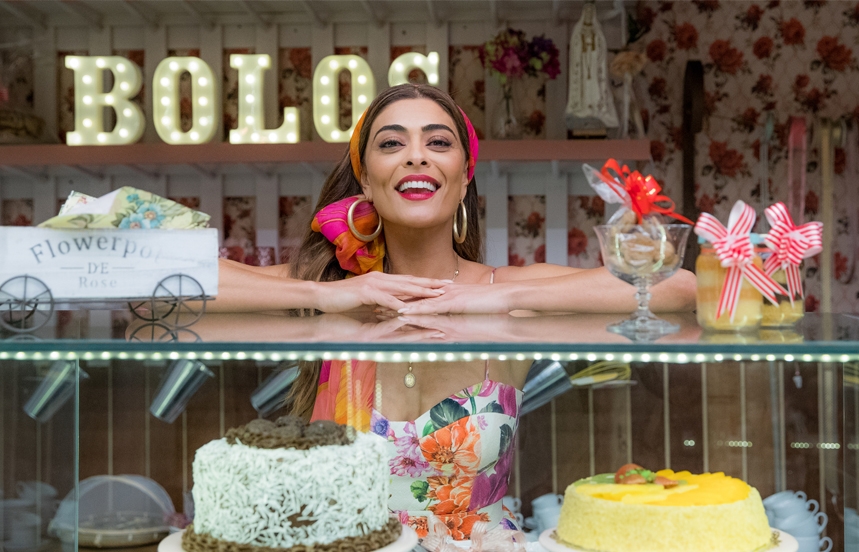 One of Globo's great recent successes lands in yet another destination. The telenovela "Dulce Ambición" premiered in Bolivia and promises to shake up the schedule at 2:00 pm on the Red Uno channel. Meanwhile, it continues to conquer the public on the Univisión channel, in the United States, and is part of the catalog of products exhibited during at Mipcom Online+.

Aired in 2019 in Brazil and launched on the international market at the beginning of this year, the telenovela reached 55.4 million Brazilians in its final chapter, breaking the audience record of the plot and causing a real commotion on social networks: it got 48 terms in the subjects most talked about on Twitter, with 19 of them featured in the World Trending Topics. The production was already exhibited in Portugal and was a great success in the country.

Written by the award-winning author Walcyr Carrasco (‘The Other Side of Paradise’ and 'Hidden Truths') and directed by Amora Mautner (‘Brazil Avenue’ and 'Precious Pearl’), the telenovela stands out for its story filled with drama, romance, action and revenge to captivate the audience, in addition to bringing the pioneering case of real interaction of a character influencing the public through social networks.

The narrative of ‘Sweet Diva’ talks about courage, hope and overcoming with optimism. The plot revolves around the story of Maria da Paz (Juliana Paes, from ‘Edge of Desire’ and ‘Total Dreamer’), a dedicated cake maker who becomes a wealthy businesswoman twenty years after a tragedy on her wedding day with Amadeu (Marcos Palmeira, from ‘Anti Kidnapping Unit’ and ‘Old River’).

From this union, which ends in separation, a baby is born, Jô, who seeks power and despises his mother's humble origins. Afraid that his parents' reunion could ruin his plans, Jô (Agatha Moreira, from ‘Pride and Passion’) starts an alliance with the charming Regis (Reynaldo Gianecchini, from 'Hidden Truths') to convince Maria to marry him, and together they plan to steal Maria's entire fortune. In this emotional telenovela, the protagonist's optimism must outweigh Jô's ambition when the cake maker discovers her betrayal and her own daughter’s dangerous secrets.

In the telenovela, the digital influencer Vivi Guedes, a character from Paolla Oliveira (from (‘Edge of Desire’ and ‘Irrational Heart’) was a milestone. @estiloviviguedes, the character's official profile on social networks, brought fiction closer to real life and won over 2.5 million highly engaged “followers” who were able to interact with the character throughout the plot.