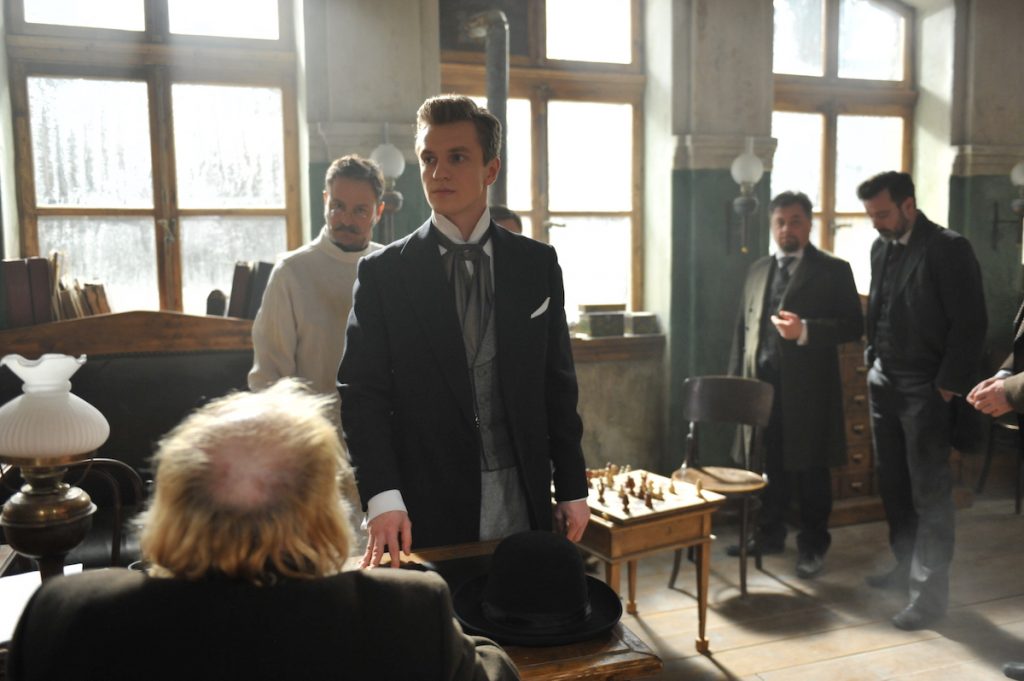 NHK Enterprises, the business arm of Japanese pubcaster NHK, has acquired rights to NTV’s period drama Noble Detective, which is to be aired on the Sony Pictures Entertainment-operated AXN Mystery in Japan in February 2021.

Noble Detective is set in the imperial Russia of the early 20th century and follows Nikolay Bezsonov, a young man of famous gentry descent, who joins the police service.

Schubert, meanwhile, is centred around a man with a unique ability to discern sounds and catch the noises ordinary people cannot hear. His wife was murdered years earlier and he seeks to find oyt who kulled her and why.

This is the first time an Asian market player has acquired the rights to Noble Detective, while Schubert is having its second acquisition of rights, having previously been picked up by China’s online platform BiliBili.

Timur Weinstein, NTV general producer, said: “Asia is one of the most important markets for us. Few Russian TV shows have been aired on Asian channels so far, but we can see the growing interest for Russian content, especially action-packed crime stories and period dramas.”