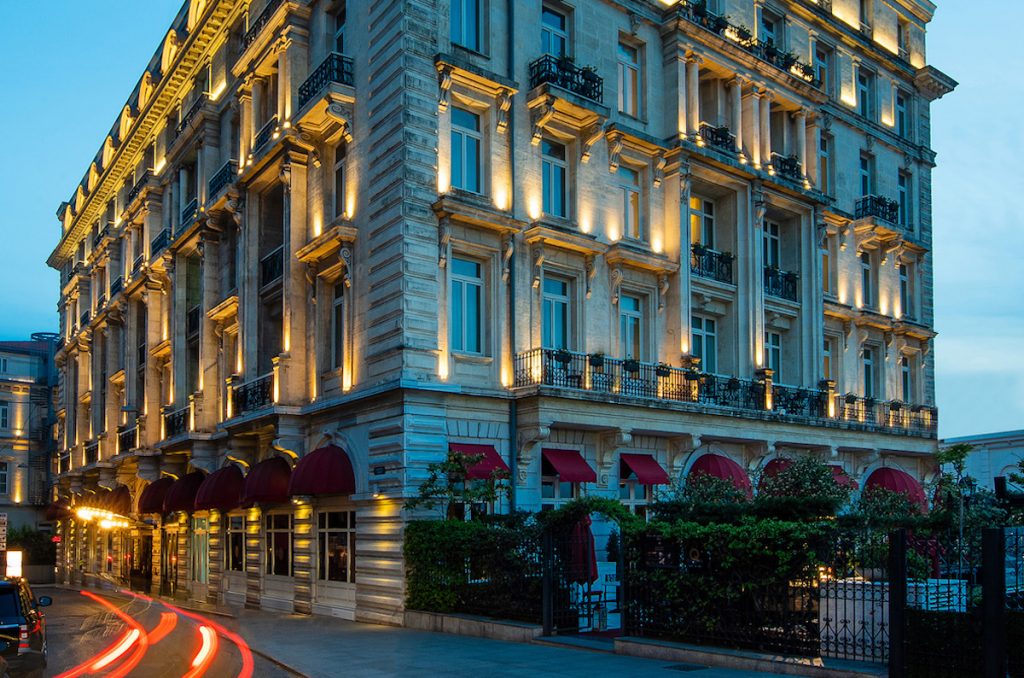 The eight-part Turkish language series, which has already begun production follows Esra, a young journalist assigned to write a story about the historic Pera Palace Hotel in Istanbul, who discovers that one of the rooms contains a portal to the year 1919.

Travelling into the past, Esra is soon thrust into the middle of a conspiracy against Turkish statesman Mustafa Kemal Ataturk, and must team up with quirky hotel manager Ahmet to protect the course of history and the future of Turkey.

“As a lover of history and Istanbul, this project is a dream come true,” said Sahin. “The book did such a great job at telling the history of Turkey through the eyes of the hotel. In the series we’ve built on that foundation and pushed the storytelling into an ambitious new dimension. The show is entertaining, thought provoking and action packed and like Istanbul, just when you think you’ve figured it out, it will endlessly surprise you.”

Pelin Distas, Netflix’s director of original content for Turkey, added: “We’re thrilled to diversify our slate of Turkish originals with such an exciting period adventure drama. We believe that Turkey is one of the major creative centers for great storytelling and we are looking forward to sharing this great story from the magical city of Istanbul to our members around the world.”

The commission comes just a few months after Netflix cancelled production on another Turkish time travel dramas, If Only, due to government interference over the series featuring a gay character. The streamer refused to agree to script amendments suggested by the Turkish culture ministry and cancelled the Ay Yapin-produced show altogether.