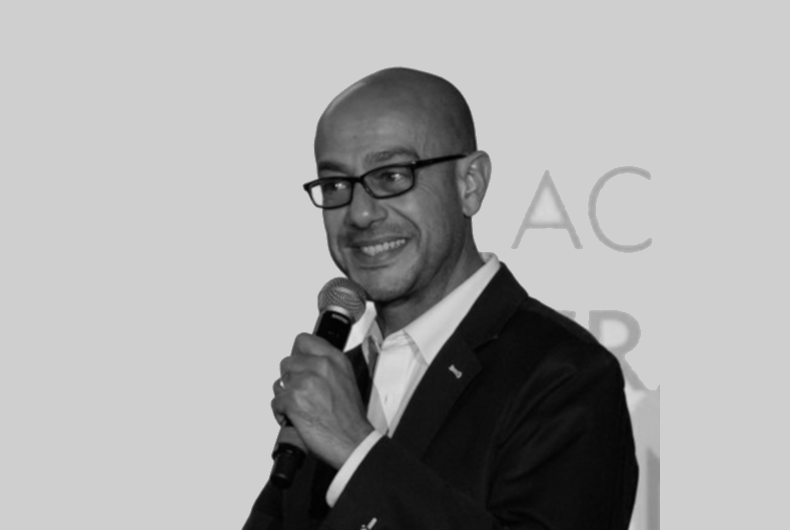 YouTube announced the appointment of Tarek Amin as the new Director for the Middle East & North Africa. Amin joins from Sky News Arabia where he spent the last year and a half as Chief Digital Products Officer.

In his last role, Amin led the digital strategy across owned and operated assets including OTT, podcast, web, and app as well as third party social networks and social media platforms.

Prior to that, Amin was CEO of Digital at Adline Media Network, one of the biggest independent media marketing networks with strong local operations in all major Arab markets, where he established the digital business for the group. He also served as Managing Partner and Executive Producer at Alkarma Edutainment, launching pan-Arab drama series and co-producing the Arabic version of Sesame Street.

Beyond his executive career at multinational companies, Amin is a serial entrepreneur and angel investor who founded and sold the first premier online recruitment and career development portal in the MENA region before the turn of the millennium. He also founded Dubai Angel Investors, animation studio Zanad.tv and established digital marketing agency ConnectAds in 2000.

“We are really excited to have Tarek join our team to lead our Middle East & North Africa business.  He brings great experience that will enable us to build on our success in this key region,” said Alex Okosi, Director of Emerging Markets, YouTube EMEA.
Amin will effectively become part of the YouTube management team as of December 7th.