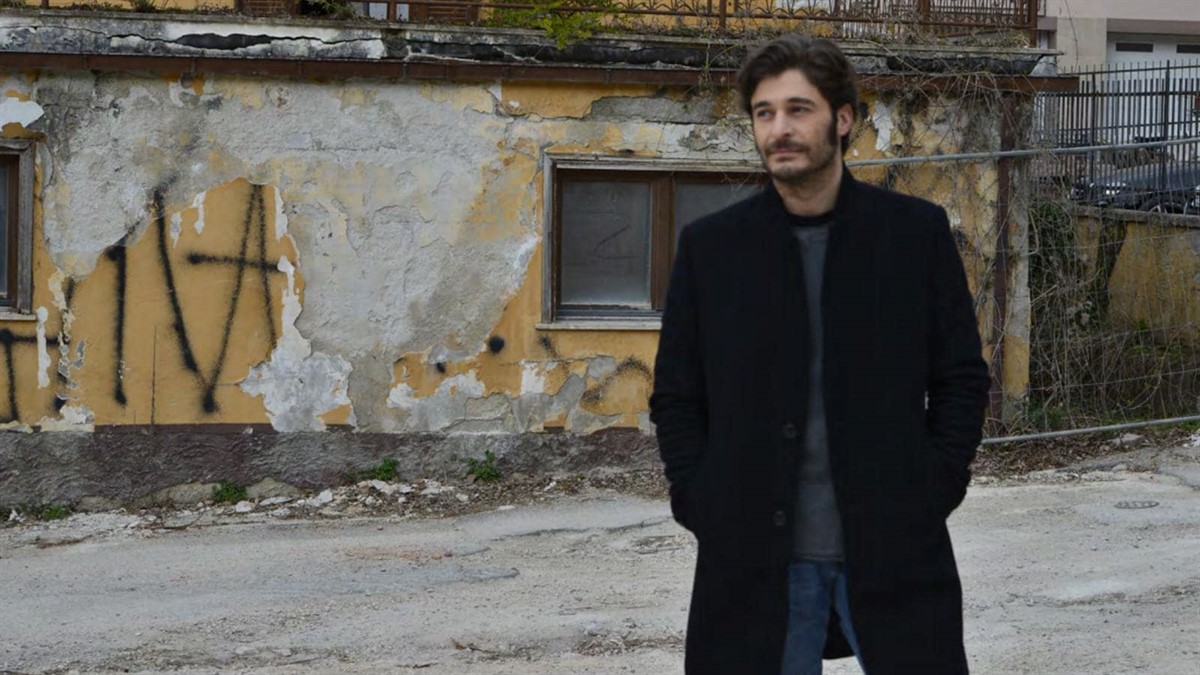 A new project of the Alliance between the three largest public service broadcasters of Continental Europe, aimed at the creation of TV series that can compete with the major global producers. It has been announced at MIA – International Audiovisual Market held in Rome from October 14-18.

At the heart of the story is the Arianna, a sailboat with twelve passengers that sets out on an ocean crossing. After a few days of sailing, after a violent storm, the boat disappears from the radar. A year later, the wreck is found with only seven people onboard still alive. What happened to the others? What secret are the survivors hiding? Each episode follows the complex events related to the return of the survivors, alternating with the terrible time they spent drifting to reveal, step by step, the secret of their trip.

Francesco Nardella, Deputy Director, RAI Fiction: "Survivors is another landmark achievement of the fecund collaboration between RAI, France Télévisions and ZDF. Four young authors – Giovanni Galassi, Tommaso Matano, Sofia Bruschetta and Ivano Fachin – came up with the series, all of them trained at RAI’s screenwriting school in Perugia. The concept and the plot lend themselves well to the natural collaboration between our three countries’ broadcasters. It’s a universal story, a nostos, a homecoming, with the language and plot devices of a mystery drama. It looks deep into the human soul and its relationships to show what we are capable of doing to stay alive. We are proud to be starting this adventure along with our international partners plus Rodeo Drive and Cinétévé, another step on the path to internationalising Italian TV drama".

Nathalie Biancolli, SVP International Fiction: "For France Télévisions, Fictions come in all shades and are placed as close as possible to contemporary creation. Therefore, it’s a great pleasure for us to be part of this high-end project within the Alliance framework France Télévisions, RAI, ZDF and with two independent production companies Rodeo Drive and Cinétévé. Survivors series brings together critical aspect of our missions, the promotion of young writers and the highlight of our talents in the International Market".

Filming for the series will last 23 weeks and will take place in Genoa and Rome.