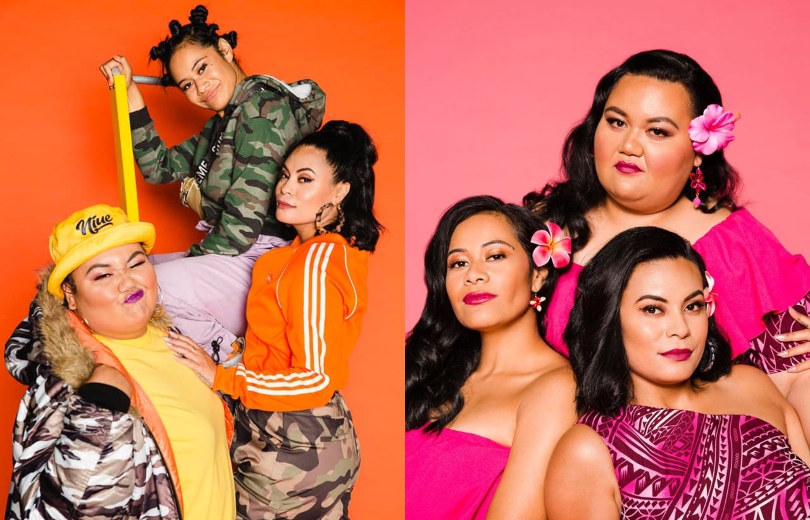 Slated to premiere in 2021, the six-part sketch format series will continue from where the one-hour special left off, following the millennial misadventures of Polynesian cousins Malia, Gee Gee and Miki as they learn about life, love and sisterhood.

It will premiere on Sky and will also be available to view online via Comedy Central’s New Zealand website, followed by a free-to-air broadcast on Prime.

Harris said: “SIS is more than a television series, it’s a movement. This is a show for us and by us. We stand on the shoulders of our tupuna [ancestors] as we strive to carve out space for the dreams of our future generations, especially our Polynesian women.”