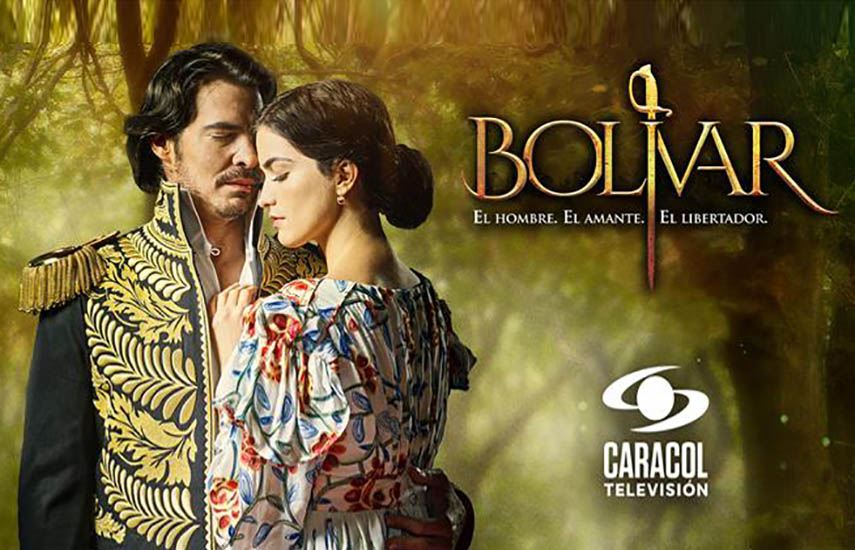 Caracol Television’s super series “Bolivar”, which was recently recognized as Best Drama at the Seoul Drama Awards, will premiere in its Arabic dubbed version on Dubai TV on October 20th, reaching more than 20 Middle Eastern and North African countries such as UAE, Saudi Arabia, Egypt, Morocco and Bahrain.

Jesus Iriepar, Caracol Television’s International Sales Executive for Europe and the Middle East highlighted: “With this premiere in Arabic on Dubai TV, “Bolivar” positions as one of the world’s most acclaimed productions in recent years, contributing towards making America’s history known, in an outstanding high quality production that has hooked audiences around the globe.”

Written by Juana Uribe, produced by Asier Aguilar and led by a stellar international cast, with recognized actors such as Luis Geronimo Abreu, Jose Ramon Barreto and famous Ecuadorian actress Shany Nadan, “Bolivar” unveils the story behind the great leader. The series emphasizes on his personal life: the education he received as a child that forged his character and let him to face an empire; his passionate love stories, from the moment he loses his mother and his wife, to the day he begins an intense romance with Manuelita Saenz, the love of his life. A man who inspired thousands to give their lives for their ideals.