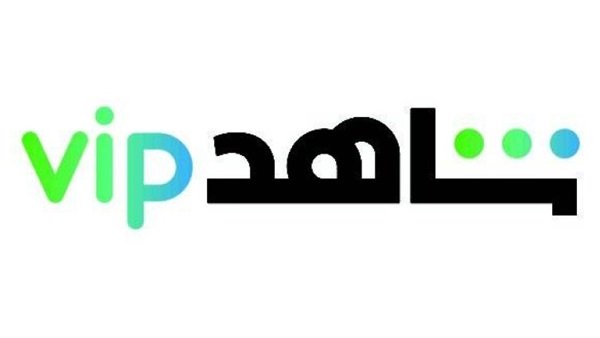 Starting November 1, Shahid VIP will bring viewers in the U.S. and Canada the world’s largest collection of Arabic content, with over 25,000 hours of premium entertainment. The catalog includes top-rated series and blockbuster movies from across the region and new and exclusive Shahid VIP originals, as well as series and seasons premiering exclusively on Shahid VIP and pre-theatrical movie releases. The service also includes local versions of The Voice, The Voice Kids, The Voice Senior, Arab Idol, Arabs Got Talent and Family Feud, in addition to live access to MBC’s TV channels.

MBC Group first launched Shahid VIP across the MENA region in January 2020 and has since rolled out in the U.K. and across Europe. The North American launch will make a direct-to-consumer Arabic streaming service available to the millions of Arab nationals living in the U.S. and Canada for the first time.

Luis Duran, chief commercial officer of Shahid VIP, said: “Shahid VIP’s launch in North America delivers a line-up of top-rated series and movies that will make Arabic speakers feel very much at home. The remarkable international subscriber growth we’ve already seen underscores the quality of Shahid VIP’s content and this will be accelerated by our rollout into the U.S. and Canada.”

Ali Jaber, MBC Group TV director, said: “Shahid VIP brings all the best TV shows, movies and channels from the Middle East and North Africa to the millions of Arabic-speaking viewers living in the U.S. and Canada. For Arabic-speaking fans, having all this programming in one place and available to watch whenever and wherever you want is a great way to stay connected with the region’s entertainment and culture.“