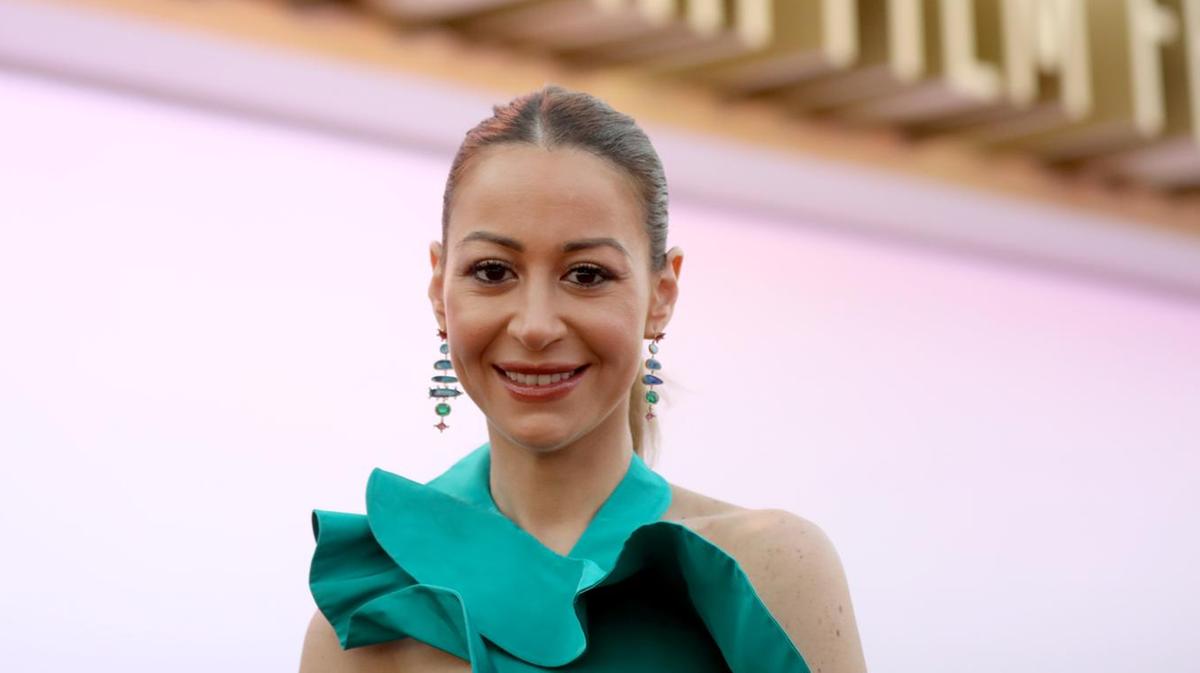 Best-known for her award-winning role in the film ‘Nawara’, the 38-year-old participated in an all-female panel discussion, titled, ‘Women’s Empowerment Through Cinema’, during the fourth edition of the festival.

In addition to discussing their forays into the filmmaking industry, the women touched upon the glass ceiling & unequal gender opportunities in the competitive field.

In a bid to amplify the voices of young female filmmakers and fast-track their talent, during the El Gouna Film Festival, Shalaby encouraged aspirational writers and directors to email her scripts directly.

The actress confirmed via her Facebook page that candidates interested in the initiative should reach out to her on menna.shalaby@mad-solutions.com

The actress went on to say that women in the movie business struggle professionally more than men, due to unrealistically high expectations placed upon them.

When questioned about the stereotypical portrayal of Arab women, in both Western and Middle Eastern films, Shalaby said it’s up to the individual to make a change.

“We always represent a woman like she's being humiliated and she has a tough time. We can do that, but also, we can act like cheerful women, like in ‘Bridget Jones’ Diary’,” she said. “[Bridget is] a woman struggling, but in a different way. You don't think that we have this in the Arab world? We have.”

As an outspoken supporter of individuals who have encountered sexual harassment, Shalaby says that personal space & privacy are basic human rights, not exclusively female rights.

“I cannot accept someone touching me, [not] even a girl,” she stated. “So, what we miss here is the human rights, for women and men. Because there is a lot of harassment for men.”

The actress went on to express her yearning for greater freedom of creative and social speech in the Middle East and North Africa region.

Arguing that some people still hold conservative, non-progressive views about women speaking up about inappropriate behaviour towards them.

“When you judge me, it's your personality, it’s your mentality - not me,” said Shalaby. “We are victims in the Arab world, because we cannot speak. We've been judged, even when we are the victims.”