MADD ENTERTAINMENT PRESENTS “FLAMES OF FATE” TO THE INTERNATIONAL MARKET 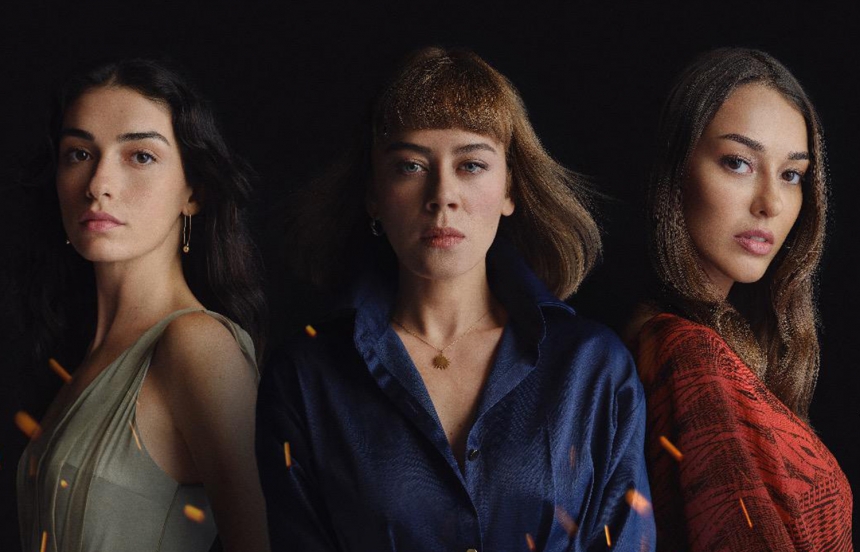 The Turkish drama distributor Madd Entertainment is presenting the much-anticipated new Ay Yapim series “Flames of Fate” to the international market. This exciting new drama, broadcasted last night on Turkey’s Show TV reaching 12% share in AB and 13% in 20+ABC1, has already garnered interest from broadcasters around the world.

“Flames of Fate” is an adaptation of the original story of “Bazar de la Charite,” a period drama based on a real tragedy in the 19th century in Paris, in which over 100 women died in a fire at a charity ball. The series follows three survivors, whose suffering begins only after the blaze is extinguished. Directed by Alexandre Laurent, the TV series was a huge success for TF1, with over 7 million French viewers for each episode.

Ay Yapim’s modern-day version explores this story of betrayals, deception and romantic turmoil in a contemporary setting. The series brings together an all-star cast, including Demet Evgar, Dilan Çiçek Deniz, and Hazar Ergüçlü, as three women whose fates are forever changed after surviving a deadly cistern fire.