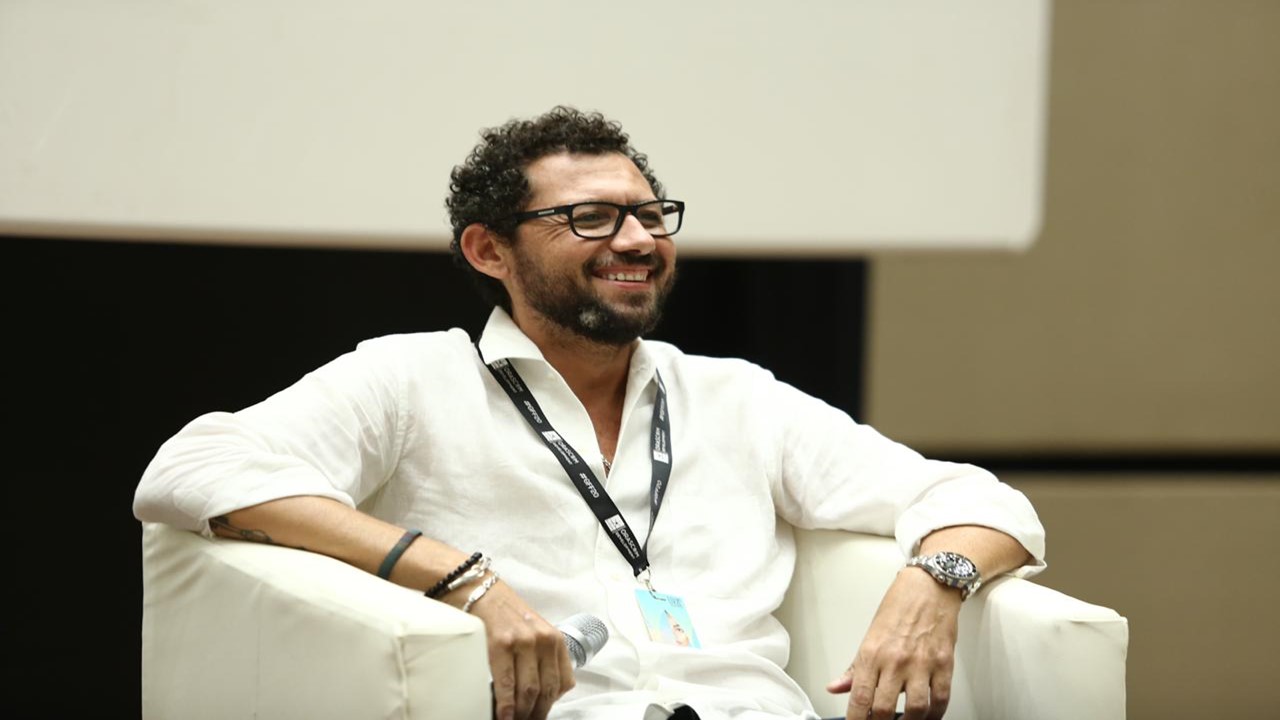 For the third year in a row, DOP Ahmad Al Morsy receives two awards from the Australian Cinematography Society (ACS), raising the tally to nine awards from the ACS since his joining in 2017. He received the Golden Award of Corporate Branding and Advertising for the video "Same Great Feelings" (AKA. Experience Egypt), which he also directed, for the Ministry of Tourism and Antiquities in Egypt, and the Silver Award of John Bowring for Breaks and Promos for the Egyptian TV Channel Identity using the Ancient Egyptian Queen Nefertiti.

These new awards will bring the total of the international and regional accolades won by Al Morsy to 22 in total during the past ten years.

Ahmad Al Morsy's most recent activities include a master class entitled: "Visual Storytelling and Adapting to Changing Conditions" as part of the CineGouna Bridge, held within the 4th El Gouna Film Festival which was a full house with massive success.

His promotional video "Same Great Feelings" was projected during the press conference ahead of the El Gouna Film Festival to highlight the precautionary measures that has been taken across Egypt in general, and in El Gouna in specific, and to encourage the worried tourists, festival goers and guests to revisit the country and be part of the fourth edition of the festival.

In two minutes time, the video showcases the strict health measures implemented in Egypt in the light of the COVID-19 crisis, featuring the country's most attractive touristic spots through the return of two faithful tourists after the country's decision to reboot tourism.

Al Morsy is a member of the Australian Cinematographers Society (ACS) and the Canadian Society of Cinematographers (CSC). Throughout his career, Al Morsy won 22 national and international awards for his work, including Messages From The Sea (2010), The Party (2013), The Blue Elephant (2014), The Originals (2017), Diamond Dust (2018), and Blue Elephant: Dark Whispers, which generated more than EGP 102 million in Egyptian box-office revenues, becoming the highest grossing film in the history of Egyptian cinema. His latest film Al Aref: Awdat Younis, by director Ahmad Alaa Aldeeb and headlined by Egyptian superstar Ahmed Ezz, will release soon in cinemas.  Currently, he is working on the upcoming film Kira and El Gin with Marwan Hamed, marking their fifth film collaboration.