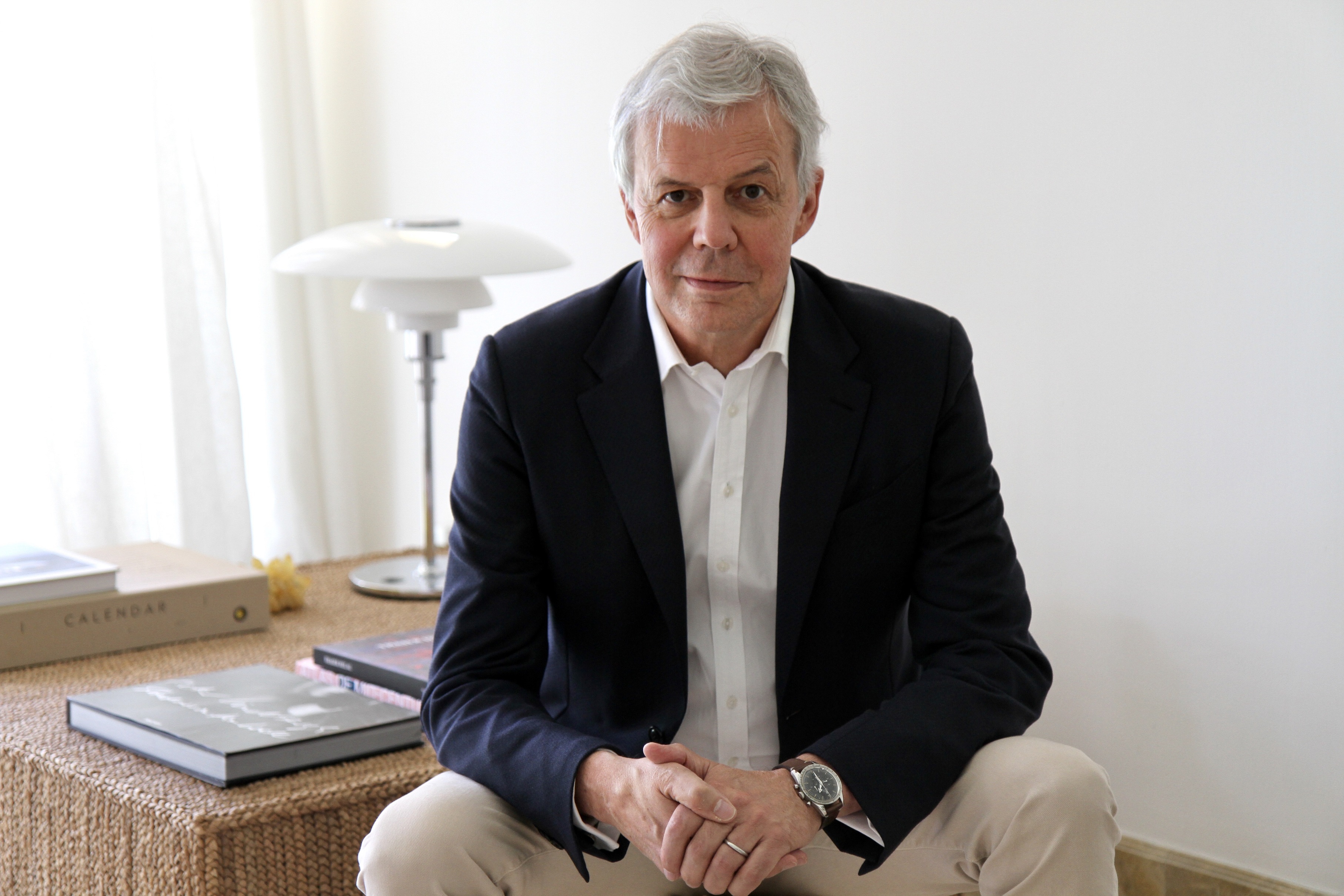 OSN, the region’s leading entertainment network, announced today plans to double its investment into Arabic content in 2021 through the launch of OSN Originals, a new content umbrella dedicated wholly to regionally produced content. The launch of OSN Originals marks another milestone in the company’s journey following a successful brand relaunch and Disney+ Originals partnership announcement back in April 2020.

The newly launched OSN Originals represents a new era of content resilience for OSN, serving the ever-evolving tastes of the people of the Middle East and North Africa. Under the OSN Originals umbrella sits the recently launched star-studded Season 3 of A’adet Regala, the comical food reality TV show Yalla Neta’asha and the gripping Syrian war drama, No Man's Land in partnership with Fremantle. Today, OSN announced the latest addition to the OSN Originals roster, Curfew, a feature-length Egyptian film directed by one of the stalwarts of Egyptian cinema, Amir Ramses, which will be premiering at the Cairo Film Festival in December.

“As one of the largest players in the regional entertainment industry, we bear a unique responsibility to give our audiences content that resonates and taps into their passions and aspirations. Audience demands have evolved, and OSN Originals was borne from the need to meet these demands. We truly believe in the importance of local content and OSN Originals is further testament to our commitment to this. We have structured this as a long-term strategy and priority focus that will translate into a library of unique never-seen-before and never-told-before stories from the region,” said Patrick Tillieux, CEO, OSN.

“We are on a mission to bring content that is exciting, closer to home and has the power to move our audiences. The guiding principle of our content strategy is to be inclusive enough to embrace the diversity of our audiences across the region. Whether it's a scripted or non-scripted piece of content, the story and its relevance to the region will determine its originality” added Rolla Karam, Interim Chief Content Officer, OSN.

OSN Originals will support regional producers, screenwriters and talent, providing opportunities to connect with audiences across OSN’s expansive network in over 20 countries. OSN Originals represents a long-term strategic direction for the entertainment network, following months of research into the wants and needs of the regional customer.