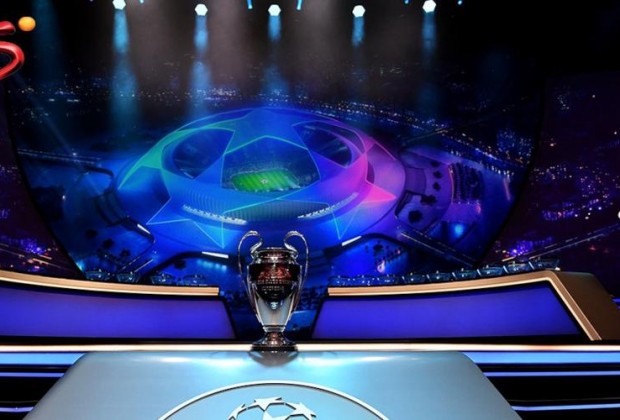 SuperSport have reached an agreement with UEFA for another three years. Both UEFA Champion League and UEFA Europa League will be broadcasted on SuperSport and there will also be a new UEFA competition which will be available on local screens.

“UEFA football competitions showcase the champion footballers of Europe, never failing to produce excitement and drama and we look forward to broadcasting these events in the years to come,” declared the chief executive Calvo Mawela.

The UEFA Conference League is a new 32-team competition that will debut in 2021 and will serve as the bottom level of the existing UEFA League Competition.

“These are challenging times for everyone, so to secure these rights is most gratifying,” said MultiChoice CEO Calvo Mawela.