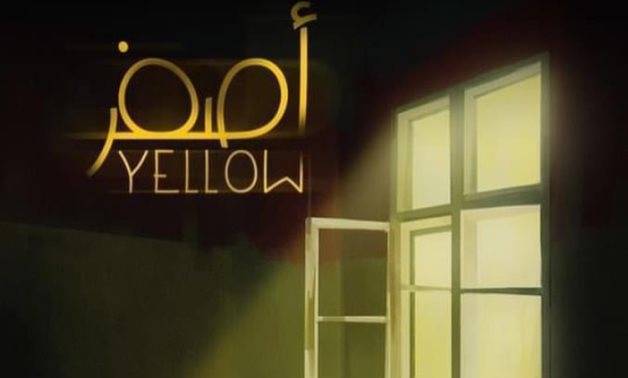 Staring Passant Shawky, directed by Mahitab Ayoub and written by Rawiah Ismail Abdallah, the movie revolves around the struggle of a woman, who is looking after her father. The fathersuffers from Alzheimer and cannot remember his own daughter, and she wishes for nothing but to remind him of the things they shared.

"Yellow" was the only Arab movie submitted to the festival. The credit came as follows: “For a subtle approach to a relentless disease, for a portrait that at the moment reaches amazing maturity, not exempt from fine humor and an endearing character.”

"Yellow" was Mahitab's idea, who was inspired by a relative who had Alzheimer’s. She asked herself what if her father who is very close to her gets the disease.

"It's a universal [human] experience. I wanted to show the subtle details of life with such a cruel disease which includes moments of connection, warmth, pain, shame and joy… I know the disease and in writing this movie, I spent time with people at different stages of the disease and I wanted to be true to their stories," Rawiah Ismail Abdallah told Egypt Today.

It is worth mentioning that the shooting took place in one day, which was very tiresome for the director and required too much planning.

Mahitab studied media design and worked in production ever since she was a student, and Rawiah is a business professional.This is the debut film of both of them. "It's our birth certificate [in the cinema industry]," chuckles Rawiah.

"Yellow" was premiered in Malmo Arab Film Festival last October, and will be screened in Cairo International Film Festival in December.